Our friends from Bandai/Namco and CyberConnect2 games handed us some Naruto Shippuden: Ultimate Ninja Storm Generations swag! One lucky winner will get a BRAND NEW copy of the game, including 6 of the pre-order cards, and a 2nd place winner will get all 6 of the pre-order cards! Anyone that ever wanted to get in the story of the popular anime can pick this game up and play through story mode where it essentially retells the whole series up to date! With 75 characters to choose from, this game is both gorgeous and addicting!

Hit the jump to see all the details. 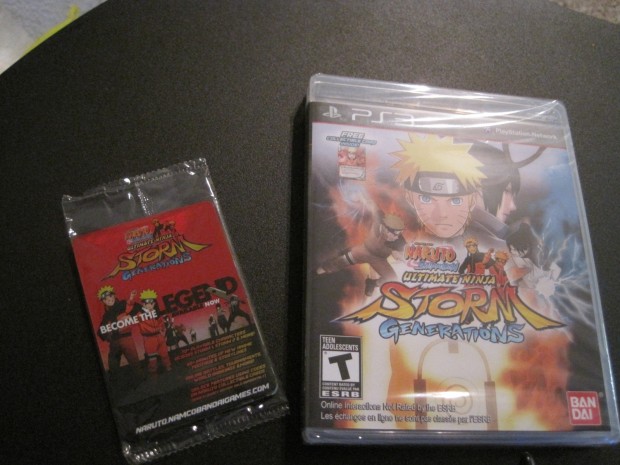 “Developed by CyberConnect2, NARUTO SHIPPUDEN™: Ultimate Ninja® STORM Generations is the latest rendition in the smash hit ‘NARUTO SHIPPUDEN: Ultimate Ninja Storm’ series of games. The title will power the series into the future by revolutionizing online play and ramping up the number of playable and support characters far beyond any NARUTO game in the wildly popular franchise. Players will compete in a variety of online battle modes with their favorite NARUTO characters, including Naruto and Sasuke. NARUTO fans have been waiting to see more of Zabuza and Haku since the launch of the original Manga, and now they will have their chance! These are just a few of the many new ninja in the game.

All this, together with the original Japanese voiceovers and lovingly crafted presentation faithful to the NARUTO franchise ensures that NARUTO SHIPPUDEN: Ultimate Ninja STORM Generations offers NARUTO and gaming fans a torrential downpour of NARUTO ninja fighting action and adventure!”

*Sorry, but this giveaway is for NA only.* You have until 12:01 AM April 4th PAC to get your entries in. 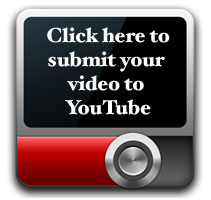