Gaijinworks and MonkeyPaw Games Bring Us: Class of Heroes 2 - the Kickstarter! 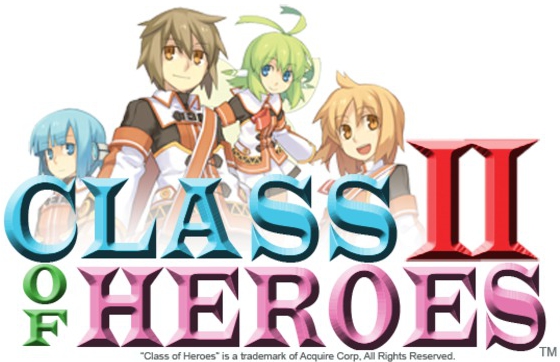 Vic Ireland from Gaijinworks, and MonkeyPaw Games have decided to join forces, and bring us a great opportunity to show our support for the idea of bringing “Japan-only” RPGs to this side of the pond. MonkeyPaw Games has been hard at work securing the rights to several titles for the PSX that, up until recently, had been sentenced to a “import from Japan” fate. And Vic Ireland has been doing this for yeaaaaaaaaaaaaaaaaaaaaaars. Wait, what? You don’t know who Vic Ireland is? For shame!

For those of us that were fortunate enough to own a PSOne many, many years ago, Vic Ireland’s Working Designs was a godsend. Several games that had been released on the Sega CD (an attachment that allowed the Genesis to play CD based games), as well as others that had been hit with the dreaded “Japan-only” stick, were brought to the PSOne by Working Designs. And they did so in style. 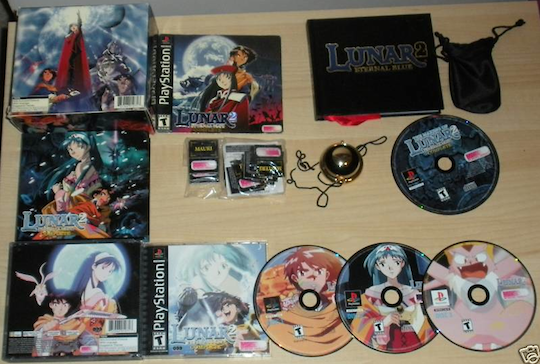 That right there is the Collector’s Edition for Lunar: Eternal Blue, a box filled to the top with collectibles, great artwork, a soundtrack CD, a pendant, and even a Hardcover Instruction booklet/artbook. Looks great, right? Well, I’m proud to own that one, along with the CE for Arc the Lad Collection and their final release: Growlanser Generations CE. After this, Working Designs had to go into the sunset, but with a new day came a new chance to make a change: Vic Ireland started Gaijinworks, a company that would carry on with the legacy of Working Designs while, at the same time, acknowledging the changes that digital releases have brought to the industry.

Kickstarter has proved that when fans crave and desire a specific product, and you bring it to them, they will open up their wallets. Double Fine found success with their “we’re making an old-school point and click adventure game”, and Brian Fargo is now working on a sequel to Wasteland. Vic Ireland and MonkeyPaw Games are now askign for your money to open up the flow of JRPG releases, and their first release will be Class of Heroes 2 for the PSP.

There are several levels for your pledges, and the higher you go, the better the rewards. The centerpiece of it all is a physical, UMD release of Class of Heroes 2, complete with a CE to do he game justice. Vic Ireland himself has this to say:

It will be an awesome Deluxe Pack with real, collectible, limited, awesome stuff based on the game, including an arranged soundtrack.

Please, go over to their Kickstarter page and start making your pledges, so we can finally return to a golden age when THIS is how a Collector’s Edition looked like: 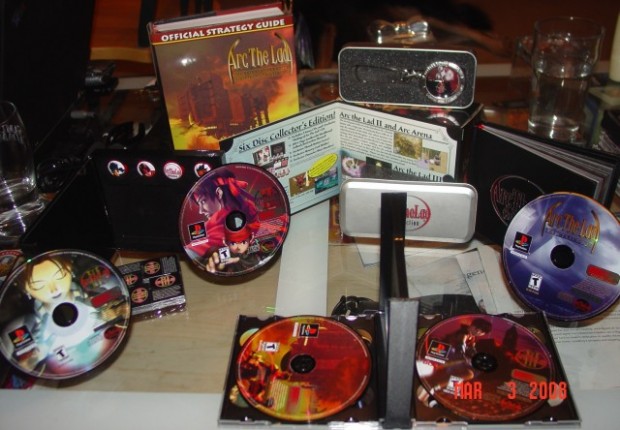 Game of Thrones: This Is War Trailer