Notion Games has announced their next project called Team Notion. As the title so eloquently stated, it is a 2D beat ’em up style game.

Here is a short list of some of the things you can expect to see:

Dazzling 2D cartoon animations and background art.
Well blended soundtrack to mesh with the gameplay.
2 player Co-op gameplay.
8 levels with 2-3 sections per level.
4 main bosses and 4 sub bosses.
Combo system utilizing juggles as well as special signature moves for each character.
Art cutscenes to enhance the story.
Unlockable moves for each character and much more! 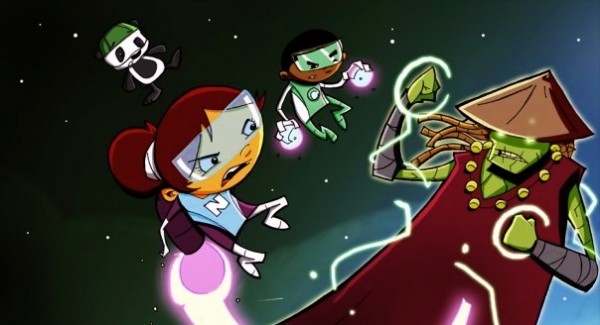