The Legend of Dragoon will FINALLY be released on PSN! 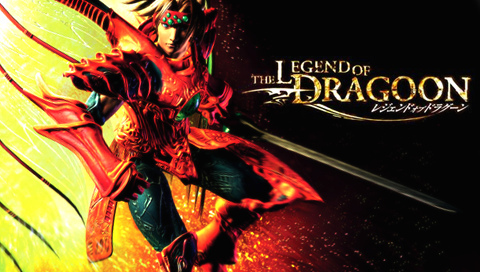 Shu Yoshida, President of SCE Worldwide Studios has just confirmed that The Legend of Dragoon will be available on PSN when the store updates on May 1st! He talks about the game, and gives us some insight as to how big this project really was:

The Legend of Dragoon was one of the last projects I worked on as a producer in Japan Studio and by far the biggest team I managed hands-on. We started the project in 1996 with only a handful of people, hired one by one as we were building up teams for Ape Escape, The Legend of Dragoon, and Ico simultaneously. During the peak of the gameâ€™s development, we had well over 100 people working internally in the studio on The Legend of Dragoon â€” for a PSone game! We had roughly 10 artists dedicated just to drawing concept art for this gigantic RPG. As the game contained lots of pre-rendered maps and full-motion videos, we were forced to spread the content over four CDs, which was the maximum number of discs that the fattest PSone game case could hold.

It took nearly three years to build the team and develop the game, which was released in December 1999 in Japan and June 2000 in the US. As I moved from Japan to the US in March 2000, I was able to personally handle the gameâ€™s release in both Japan and the US. Following the gameâ€™s launch in Japan, we learned from players that certain parts of the game were too difficult. The team re-balanced the gameplay for the release outside of Japan, so the US version was the complete version of the game that we were all proud of.

No price has been revealed but, considering the size of the game, I expect it to be $9.99 (and well worth it).