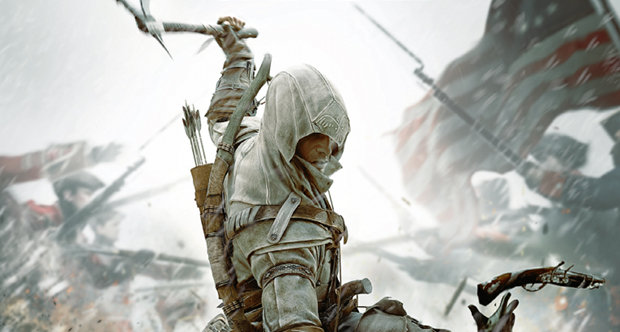 Ubisoft will be releasing three different “special” editions of Assassin Creed III. The Freedom Edition, The Join or Die Edition and the Special Edition itself, which so far have only been confirmed for Australia and Europe. A North America release is still pending.

Assassin Creed III will be available on October 30, 2012 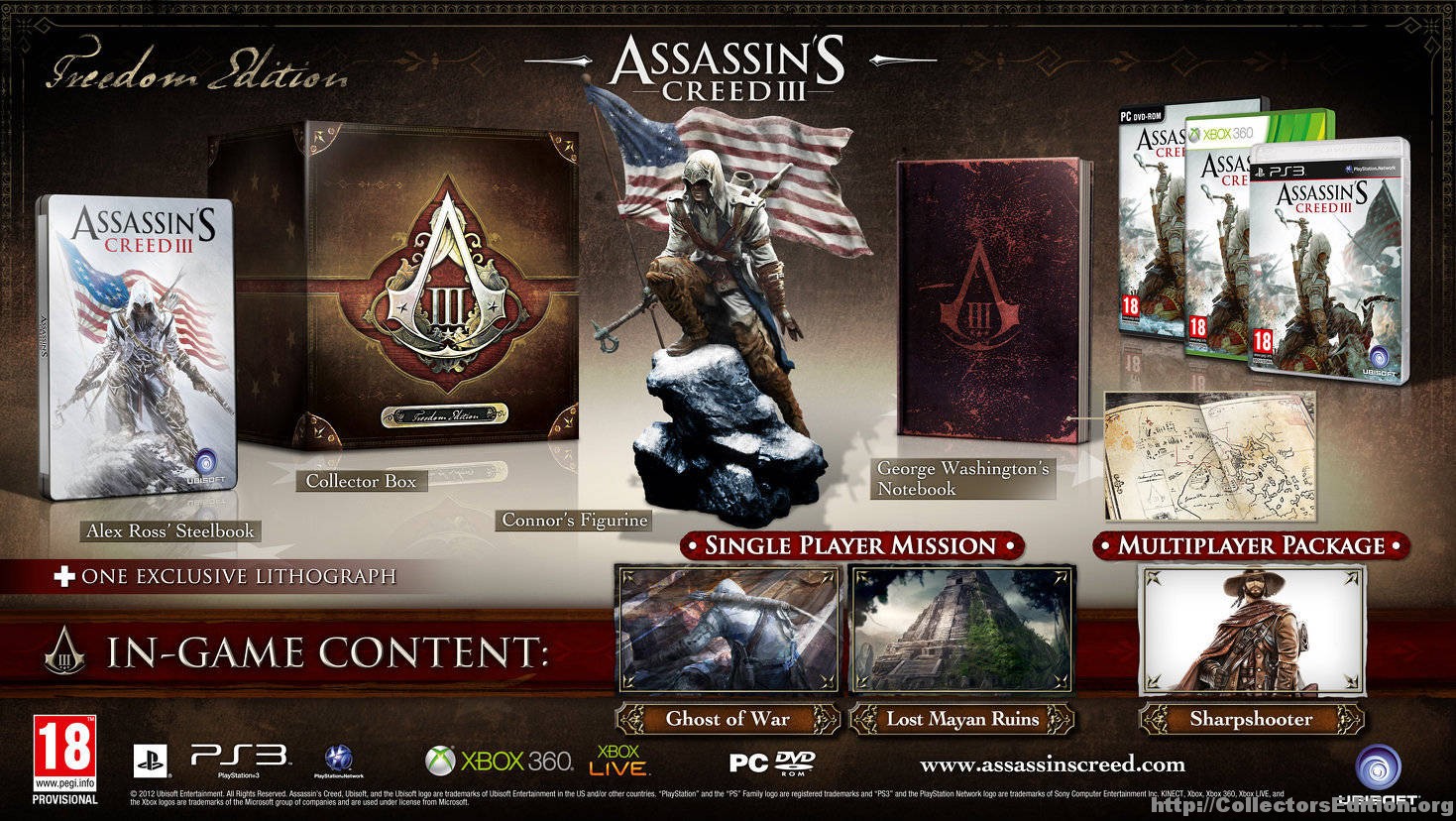 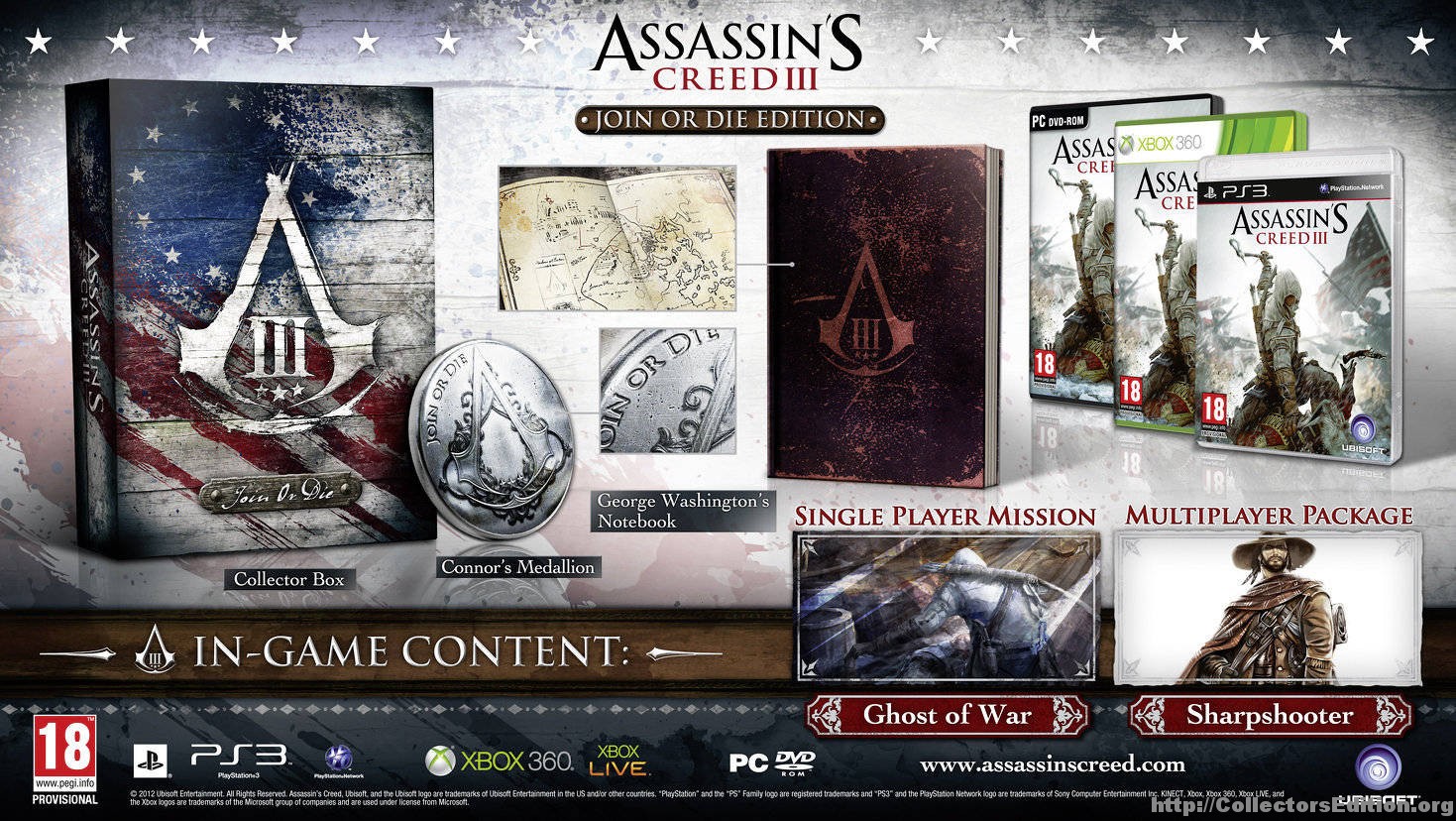