The Smash brothers type game, will allow up to four players, in a 1 vs 3, 2 vs 2, or free-for-all modes. All four players can choose the same character if they wish.

Hit the jump for more details, pictures, and the complete reveal on GTTV.

Radec was shown with a jetpack and was able to go into a first person mode, while Sweet Tooth has access to his ice cream truck robot form. Sly with have his friends helping out, and Fat Princess will have her whole kingdom helping her.

Levels are all dynamic, and include areas God of War, one having Patapon fighting Hades, and a LBP inspired level, that builds the play area as the game progresses. Buzz! also appears and asks trivia questions that can be answered for bonuses in the game.

Over all the game look like it will be fun and incorporate many of the characters we know and love.

I’ll be bringing you more info directly from E3 this June, but for now, check out the episode of GTTV revealing PlayStation All-Stars Battle Royale. 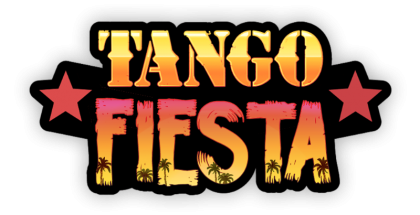 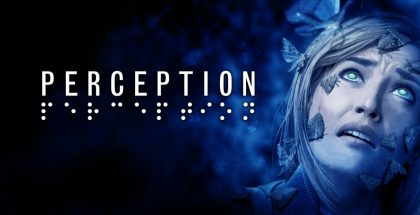