Where is Marvel’s The Avengers Movie Video Game Tie in? 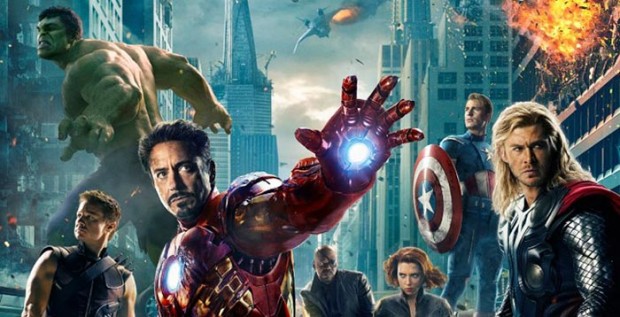 Marvel’s The Avengers just broke all kinds of box office records. Surpassing Harry Potter and the Deathly Hollows part 2. Raking in over $200.7 MIL in its opening weekend! With all the excitement and success, one is left to wonder, where is the video game tie in?
It is common practice for films based on comic books or science fiction to have some type of video game tie in. Previous Marvel films like Thor, Iron Man, and Captain America have seen video game adaptations closely following the plot line of its Movie counterpart. They are all however, mediocre and poorly designed. Website fusible stumbled upon evidence that may lead to an existence of a possible game.
A check on domaintools.com reveals that the url was established a day before the release of the film, and it is registered to Marvel’s Characters inc. With SEGA behind the last Marvel video game adaptations, it appears this one will be spearheaded by Ubisoft possibly.

There is no official word if this game is cancelled, delayed, or if there is even a video game, however E3 2012 is around the corner and we’ll find out soon enough.