Hungry Giraffe is a minis hit!

Hungry Giraffe is a very fun game I liked, and it seems that a LOT of people agree! As of now, Hungry Giraffe has been downloaded over 100,000 times! That’s right, a minis with over 100,000 downloads! See what happens when an original game is given the love it needs during development?

Hungry Giraffe was a big success both critically and commercially as a PSN Mini. Not only has it been downloaded over 100,000 times worldwide but it became the first ever Mini to be given 10/10 by Official PlayStation Magazine UK as they called it: â€œâ€¦as cute as a puppy with an inside-out ear and so addictive that itâ€™s likely to make you miss your stop on the bus and not really care.

Congrats to Laughing Jackal on this great achievement, and keep up the great work!

Ragnarok Odyssey To Be Localized With Possible Release Date Leaked 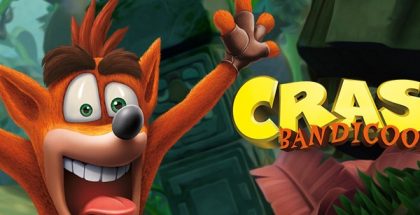