Ragnarok Odyssey To Be Localized With Possible Release Date Leaked 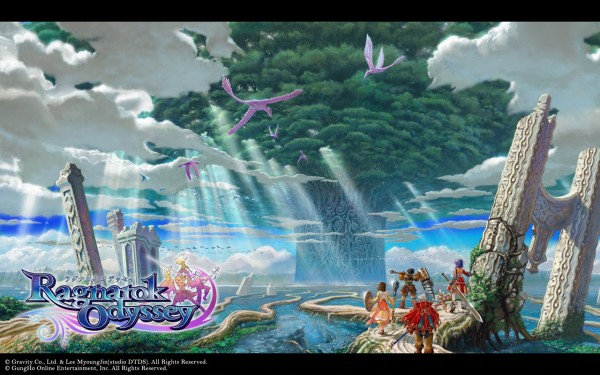 Ragnarok Odyssey developed by GungHo Works, was one of the best selling Playstation Vita games in Japan and probably the on that was imported the most as well. XSeed has confirmed that they will be localizing the game to North America sometime this summer.

Ragnarok Odyssey is a spin-off of Ragnarok Online. Concentration on aerial combat, pinpointing specific locations for higher damage and speed are some of the main points of the gameplay.

Up to four players can join locally or online to cooperatively take on the chaper based challenges or fight each other in a versus mode.

Recently Amazon and Gamestop has put the date of 8/21/12 on their websites and pre-orders have started. While not solid evidence, it seems very likely.

Hungry Giraffe is a minis hit!