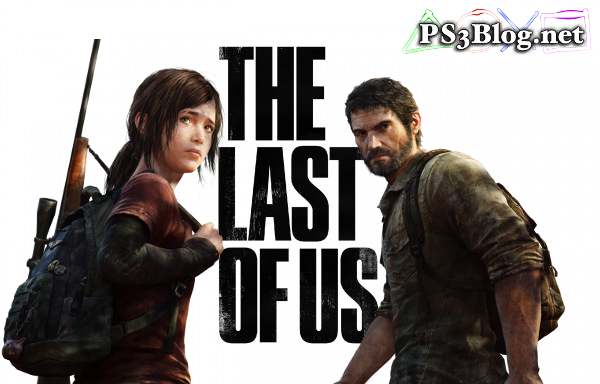 Naughty Dog was on deck to demo The Last of Us, which feels like a grown-up version of Uncharted. Not that Uncharted isnâ€™t grown up, but The Last of Us can be downright vicious. The realistic fight scene stretched over several rooms, starting with the main characters trying to stealth, but then being forced into battle.

Video and more info after the break!

The demo got a roar of applause at the Electronic Entertainment Expo press conference, I was amazed by how the game makes a huge emotional impact with so few actual killings. The Last of Us takes place after a plague has wiped out most humans on earth. Big cities are overrun with natural greenery. And survivors are brutal and merciless. The story focuses on Joel, a middle-aged man who has some kind of combat experience, and Ellie, a 15-year-old girl who has known nothing but the ruined world. Sony has slowly been revealing the game since last fall, and each new scene is better than the previous one.

In the seven minute clip, your tiny companion jumps in at just the right moment to distract one of your assailants, helping you to take him out. She also jumps on top of another enemy and stabs him in the back. You then finish him off by shooting him in the face with his own shotgun.

The scene was incredible and it showed just how marvelous Naught Dog really is. The demo was probably the best of the event, next to the new Beyond game from Quantic Dream. I enjoyed the shit out of The Last Of Us demo, and I can’t wait to see more from the amazing Naughty Dog.

PlayStation Plus Subscribers: Your June Content is Here and It Is CRAZY!