Alright, dudes, for the small price of $39.99, you’re getting an almost endless amount of game for your Vita. You’re getting the PS3 version with every piece of DLC and some not so amazing touch features. The very first thing I did was turn the touch capability off. Using the front and rear touch pad for camera and movement took much longer than using the classic controls. They felt like they were thrown in for the sake of being thrown in.

That aside, this game looks super polished. Gone are the sprite-looking characters from the PS3. The Vita screen does a heck of a job showcasing what this game was meant to look like, by using smooth, detailed characters. The game looks ten times better on Vita. The sound and game play is identical to the console release, so there is not much to comment on in this regard.

Thank the overlord for the sleep mode, dude! My biggest gripe with the console version was diving into the item world. You must clear 10 levels to leave and there is no saving. Simply exiting will cause you to lose all progress. You would think this would be a huge issue for gaming on the go, forcing you to play for 3 hours straight, but luckily, the simple click of the power button puts the Vita into sleep mode, allowing you to resume mid-battle when you power back on. That’s a huge bonus here, as some of the battles can take an hour or more depending on your approach. Unique dungeons tied to every item within the game allows for an almost endless play time. This is clearly the best game for you dollar in terms of longevity. 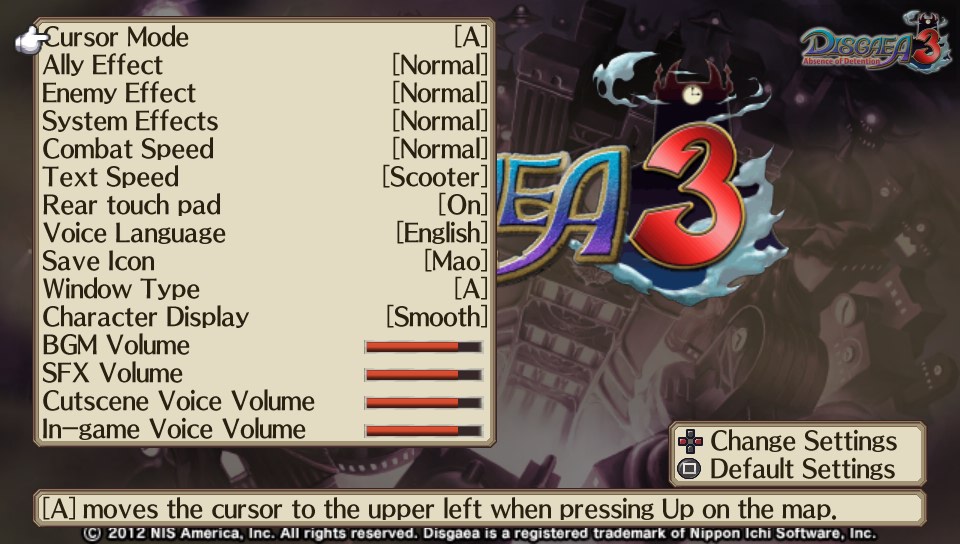 The sounds and special moves are all intact, and sadly, all of the character chatter as well. It’s one thing to have a story, but to have so much talking between characters before and after every story driven battle is tiresome. Luckily, the good, old “triangle button to skip” allows you to skip cut scenes, whether you have seen them before or not. No forced story scenes can save you hours on your gaming-on-the-go session. Those who have a passion for the Disgaea universe will welcome every cut scene with open arms.

Newcomers to the series may feel extremely overwhelmed, as under the hood of what appears to be a cute, Japanese strategy game is a deep combat system. The text base tutorials make a return, but some of the explanations don’t go into deep enough detail of how every aspect works during combat. The early tutorials do a great job of showing you what to do, but it is a shame they didn’t take the time to do the same with some of the later move sets for this release. 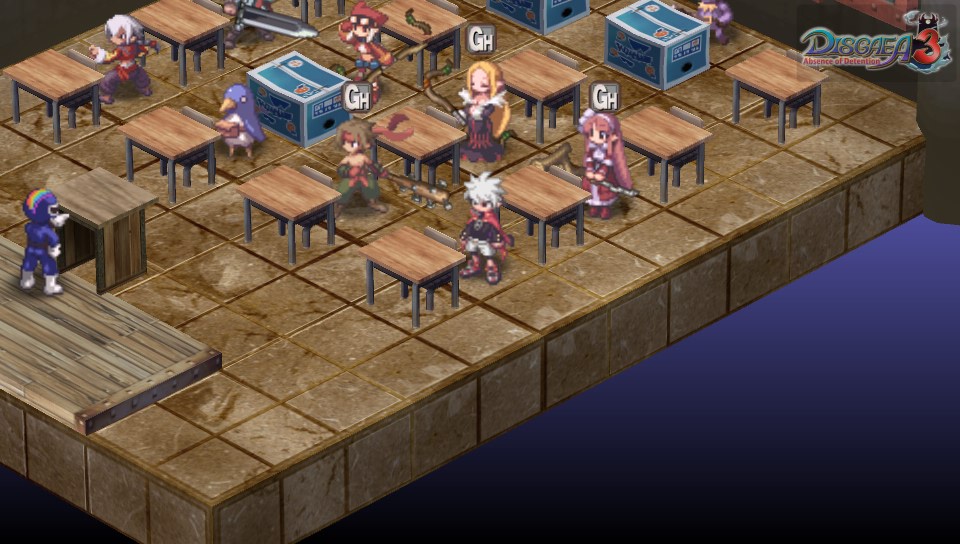 3G users can take advantage of free XP by traveling with their Vita, which, in turn, will increase your Honor Quotient. You do need to be physically playing the game while traveling, but you can simply sit at home and continue building your Honor Quotient by killing monsters and clearing stages. The XP bonus feels like more of a gimmick, but it’s there as another stat to view for the hardcore. I cannot stress enough how much game is here for you to enjoy. The amount of grinding is simply amazing, and for $39.99, you cannot argue that this is the most game for the dollar currently available.

A Review copy was provided for this review 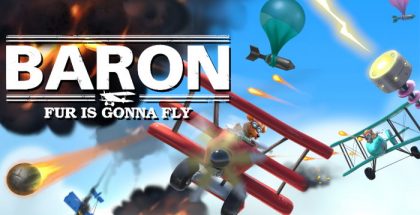 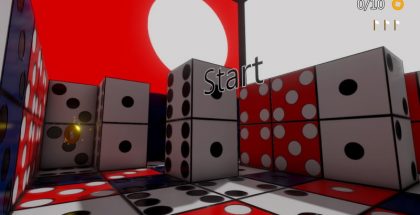 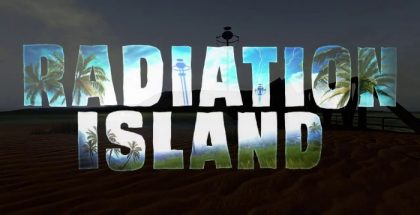