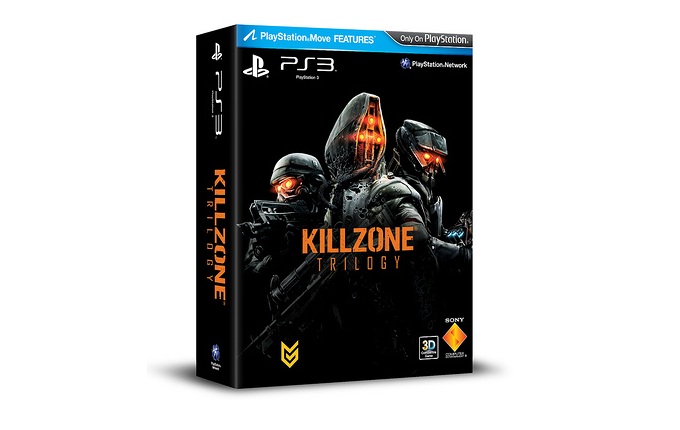 A Killzone trilogy will be heading to stores on October 24th. Proud Heghasts and ISA enthusiasts will get a chance to replay all three games and every single DLC released for Killzone 2&3, making this a must have for all fans of the series.

The original Killzone is remastered in full HD and now has full trophy support. Killzone 2&3 will include all map packs previously released, that’s a total of 6 map packs for you multiplayer maniacs.