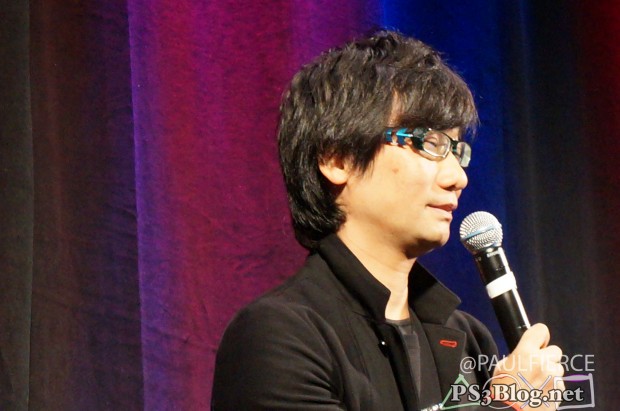 The well known Japanese production company is setting up shop in the west coast. Kojima Productions recently posted job listings for their newly announced Los Angeles offices. The job listings include everything from animator to graphics engine programmer, just to name a few. Since it will be most likely spearheaded by twitter-happy Hideo Kojima, the job requirements look to be pretty straightforward, as most of the listings require the applicant to have worked on two previous titles.

No word on what the LA studio will be working on, but given the recent announcements at the Metal Gear 25th anniversary PAX panel, I can’t shake this feeling that it’s going to be something big. Not only will this cut down on the localization time of future Kojima Production titles, this may also be a clue to Mr. Kojima’s future plans for the Metal Gear series.