Winners of the $20 PSN Code and 550 Point Giveaway 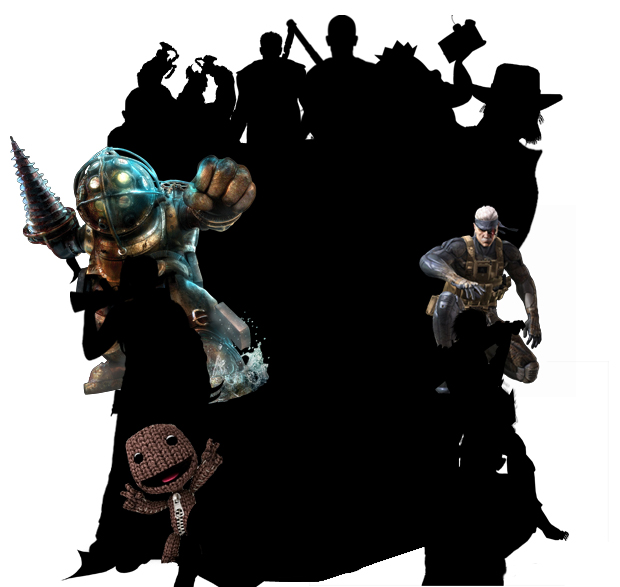 Looks like we easily hit that 600 Like mark over at the Gophermods Facebook page, which means that, not only is it time for another points giveaway (this time at 600), but also that we must announce the winners of the last one! In fact, as of this writing, they are sitting at 611 likes, so we aren’t even far off from the 650 point/game giveaway.

After a random drawing of all 34 individual entries, the first place, $20 Gift Card goes to Kane112, with the second place, 550 points prize going to one of our newer members, nekod. Congratulations to the both of you!