Winner of the Gophermods 650 Point Giveaway 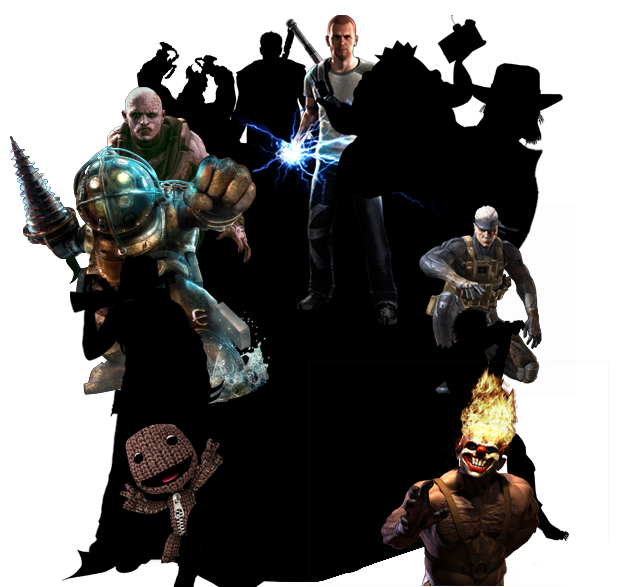 And another one bites the dust. Looks like this morning, Gophermod’s Facebook page he reached the 700 Like milestone. Of course, this means that we’re both announcing the winner of the 650 points giveaway, but also that we’re now going to give away 700 points.

Keep in mind, however, we’re still giving away RAGE, but that drawing won’t end until next week. Last time I checked, odds were still good for those who entered. As for the reveal image, yes, we’re revealing two characters at a time now!

Anyway, after a random drawing, the winner of the points is Kane112.