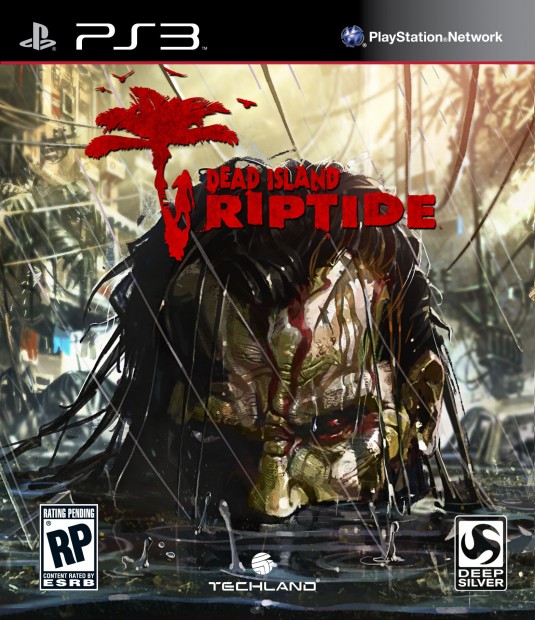 Players who preorder Riptide early at participating retailers, will get The Dead Island Riptide Special Edition, which puts tempting extras in your survival arsenal. The SE will include a pack of exclusive weapon mods (for more creative undead destruction!), a digital strategy map (for the best expert advice on how to own the approaching hordes!), and a unique character skin (looks good and helpful for recognition among the undead.). Supplies are limited and will be sold on a first-come, first serve basis.

Event Coverage: Maxim And Rock The Vote Celebrate The Launch Of Assassin’s Creed 3