UPDATE: As was exclusively reported before by PS3blog.net, Jeff Rubenstein has now officially left Sony. 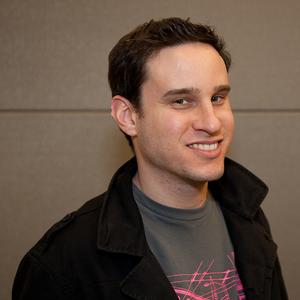 Jeff Rubenstein, often seen in Sony PlayStation’s announcement videos, at E3 hosting the pre-show and post-show of the Sony Press Conference, and also the all around guy that showcases us upcoming games is leaving Sony?

The information comes from a reliable journalist who’s been in the industry for well over 10 years. Reasons are still unknown, however Mr. Rubenstein is expected to announce his departure sometime today, Friday November 9.

We reached out to Sony to get more information and will update you with this developing story.

Others like @TheKevinDent are also posting on twitter about it, although they are not mentioning any names.

The guy that is leaving -I ain’t gonna out the guy- he is -in my mind- brilliant, underrated and Sony is poorer for it!