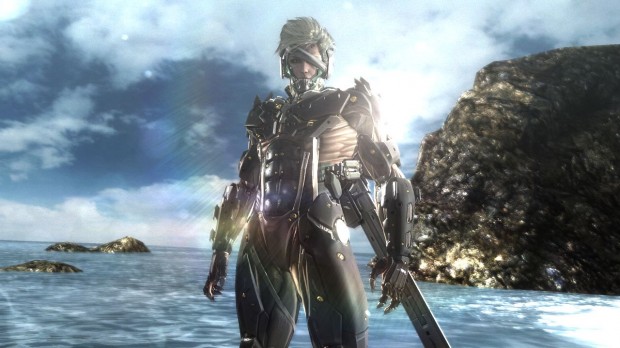 Konami today released more assets for Metal Gear Rising: Revengeance, including: screenshots, renders and character information for Raiden, Samuel Rodrigues, LQ-84, Sundowner, Mistral and Monsoon. I’ve included them all below, including some we’ve seen before, so you don’t have to go jumping through pages to find them. Metal Gear Rising: Revengeance will be available on February 19, 2013, but if you can’t wait, there is a pretty good demo available on the Zone of Enders HD collection! 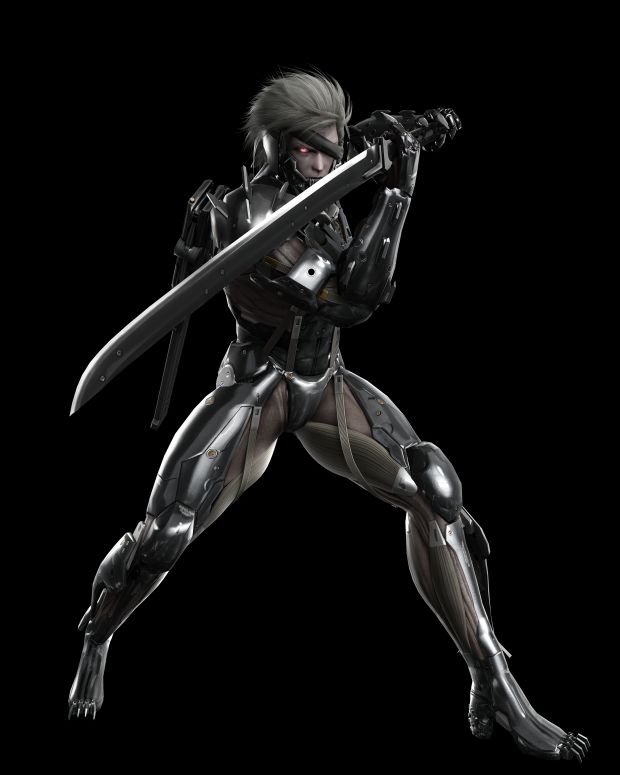 Raiden (voice: Quinton Flynn)
A cyborg who wields a â€œhigh-frequency bladeâ€ capable of cutting down even the largest unmanned weapons. Born in Liberia, he lost his family in that countryâ€™s civil war before becoming a child soldier. After the war, he was rescued by a human rights group and taken to America. However, he found himself unable to adapt to peaceful society, and, after coming to the attention of the shadowy group known as the â€œPatriots,â€ he became an experimental subject for their â€œS3 Plan.â€
After being turned into a cyborg by the Patriots, Raiden devoted himself to fighting them. He had a child with Rosemary, a woman he met during the S3 Plan, so to provide for his family after the defeat of the Patriots, he joined a private military security company (PMSC) called â€œMaverick Security Consulting.â€ He considers his PMSC activities to be for the greater good. 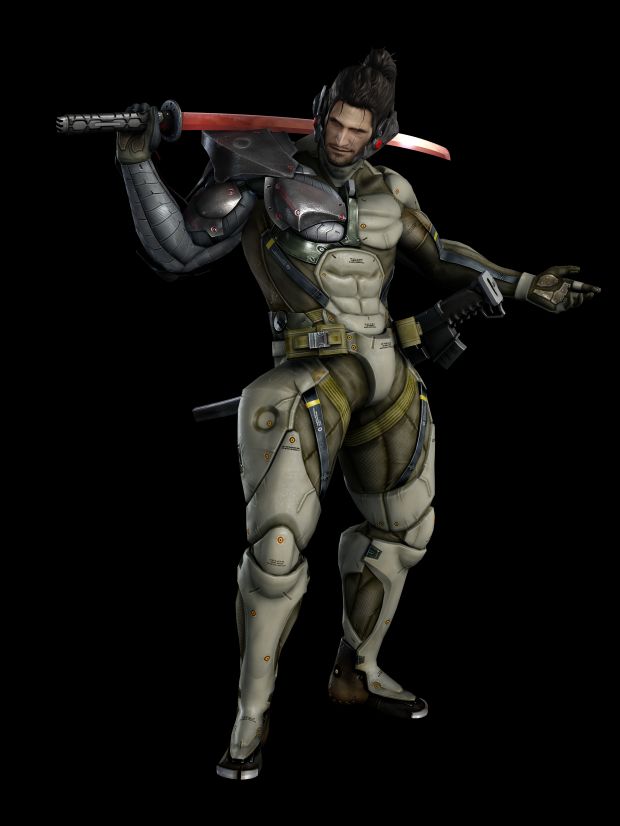 Samuel Rodrigues (voice: Philip Anthony-Rodriguez )
A mysterious cyborg employed by the PMC known as â€œDesperado Enforcement.â€ He is a master swordsman who wields a high-frequency blade similar to Raidenâ€™s, fighting with a Brazilian technique influenced by the Japanese â€œNew Shadow Schoolâ€ of swordsmanship. When he faces Raiden in battle, he sees through his technique, commenting that Raiden was â€œdenying his weapon of its purpose.â€ 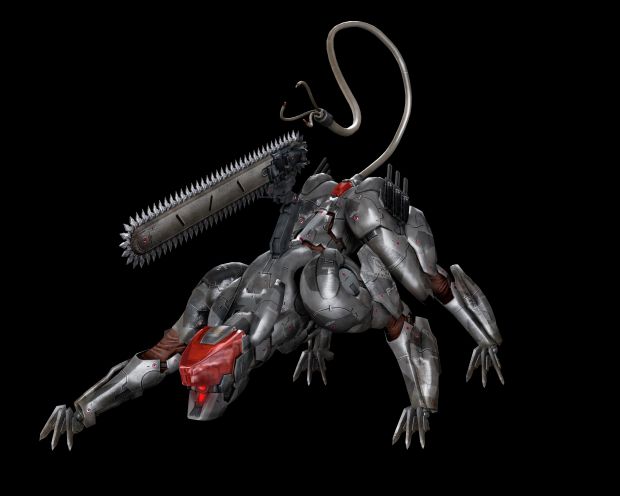 LQ-84i (voice: Michael Beattie)
A robot with a learning optical neuro-AI and a prototype verbal interface. He appears in front of Raiden, having been ordered by Desperado to kill him. He talks with Raiden, insisting that he is sentient and does not want to fight him, but will have his consciousness erased if he goes against his orders. He is an important character who holds the key to the gameâ€™s story. 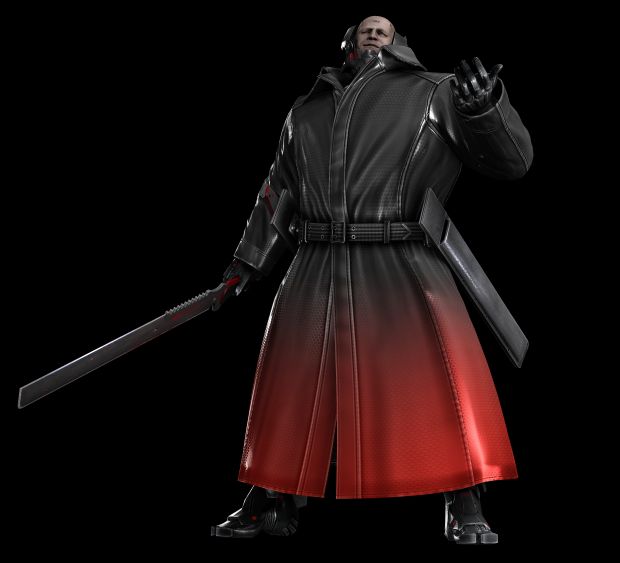 Sundowner (voice: Crispin Freeman)
“The man seen as the virtual leader of Desperado Enforcement. He goes by the codename “”Sundowner”” — a reference to the hot, dry winds of California.
He has a special cyborg body superior to that of an average cyborg contractor, and belongs to a group known as feared as the “”Winds of Destruction.”” He uses a dual-wielding technique and is armed with a large high-frequency machete called “”Bloodlust.””” 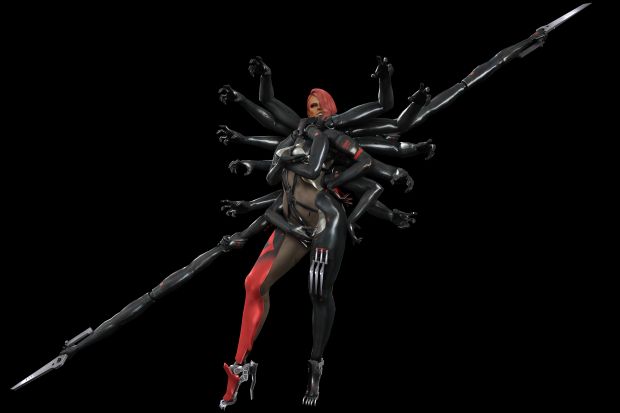 Mistral (voice: Salli Saffioti)
A female cyborg working for Desperado Enforcement. Like Sundowner, she is also a member of the “Winds of Destruction.” Her name comes from the dry north wind that blows over the Alps to the Mediterranean. Her weapon “Etranger” is flexible like a whip, but can be hardened and used like a halberd. 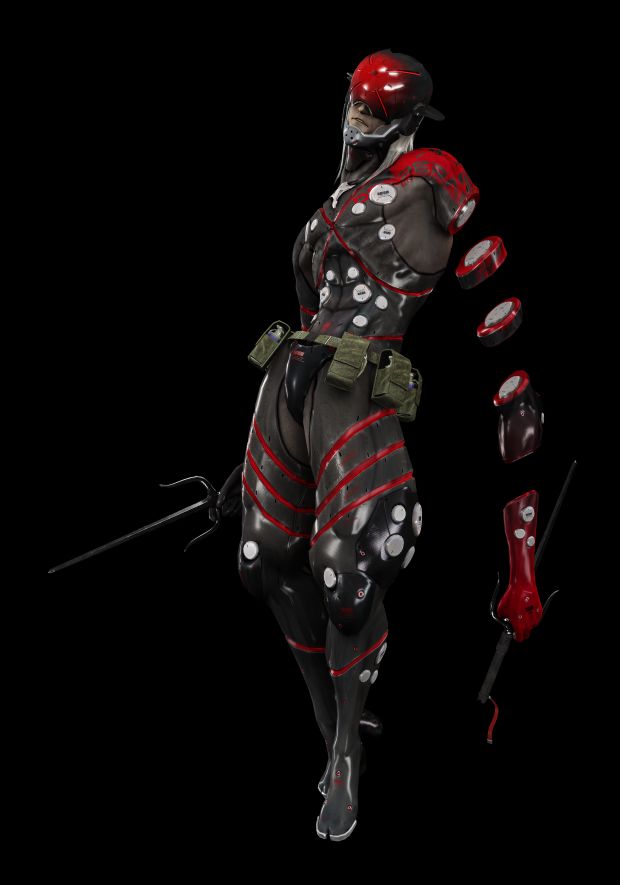 Monsoon (voice: John Kassir)
“Works for Desperado Enforcement. Along with Sundowner and Mistral, he is one of the three cyborgs collectively known as the “”Winds of Destruction.””
His codename refers to seasonal winds that bring rain — particularly in Southeast Asia. He is a master at wielding his magnetic sai, known as “”Dystopia,”” and is able to break his own body apart.”

And now for some amazing looking screens!