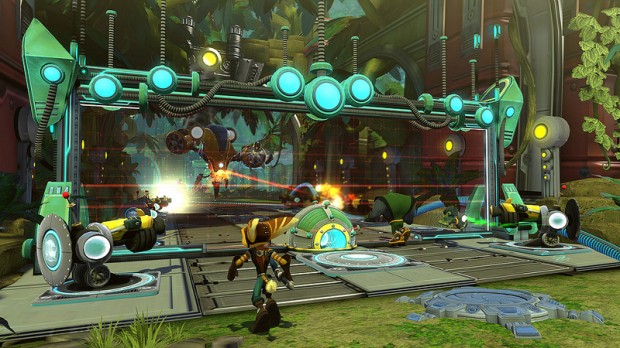 Quick Summary: This game is awesome. This is definitely the most fun and addicting action game that I’ve played in 2012. I would go as far as to say that this is a contender for all time favorite tower defense, strategy, and solo platforming (haven’t tried the multiplayer features) game.

Most of the game mechanics are familiar from past R&C titles: the weapon wheel and upgrade system, bolts, grind rails, hover boots, Mr. Zurkon, etc. But they all seem to fit perfectly with this tower defense + exploration hybrid game.

A few other points: 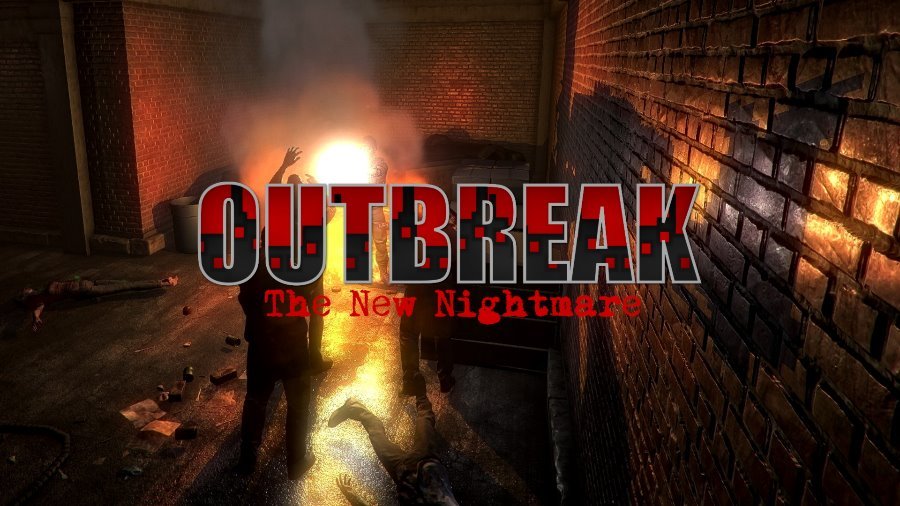