Assassinâ€™s Creed IV in 2014 with a New Character 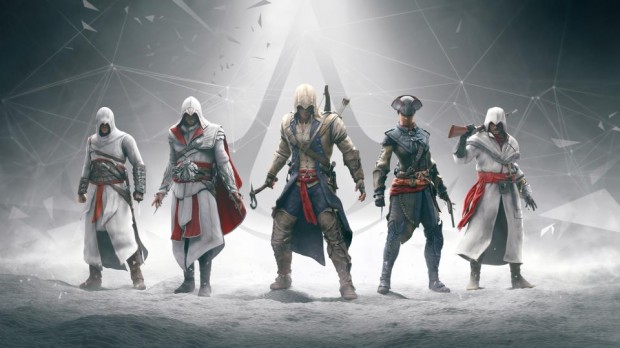 I’m expecting a next gen announcement by E3.