Well, that’s a definitely a lot of 3s in that headline! While most of the world was busy going over the PS4 announcements with a fine comb, NIS America held a Press Conference in San Francisco to announce 3 brand new games that will be released in Summer and Fall 2013 for the PS3! You know I love me some NIS and this news certainly made my day! 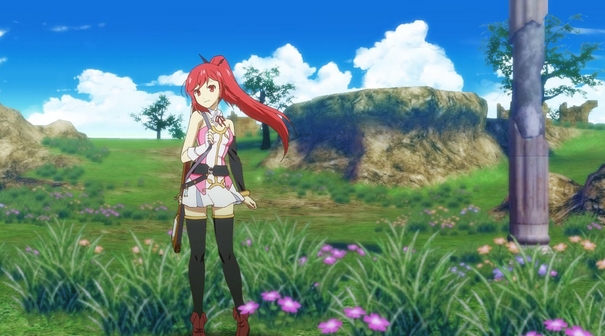 Kamza, a vibrant kingdom located on a lush ocean island, is in the midst of a national event celebrating the upcoming marriage of their princess to a valiant knight. But when a group of assassins appears during the ceremony, this dream come true transforms into their worst nightmare. As the knight lays mortally wounded, the princess reveals her long-hidden secret â€” there is a second soul living within her, and together they control the power to travel through time. But can they act quickly enough to reverse the course of history and find out what happened that fateful day? Only time will tell… 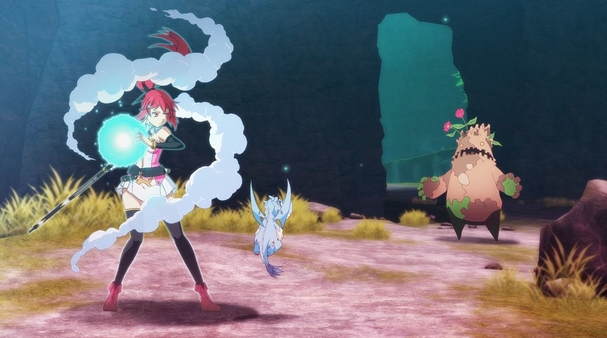 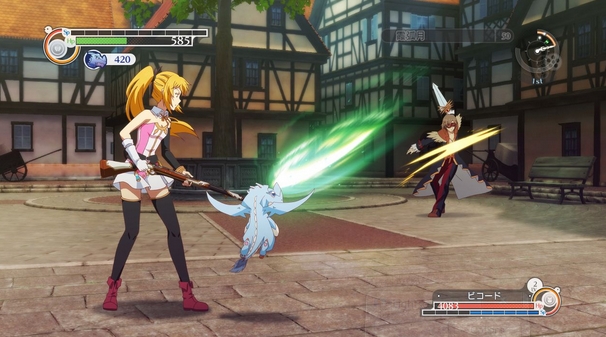 A new class of hi-def animation RPG!: From world to battle to enemies â€” everything is hand-drawn with beautiful CG backgrounds!Experience RPGs like youâ€™ve never seen before!

Time is on your side: You hold the key to your own fate ! Go back in time, prevent your own murder, and save your marriage! And help all the citizens of Kamza along the way!

Real-time battle: Prepare for lightning-quick real-time battle! Each heroine has her specialties, so use them wisely to blaze a path to victory!

Take the fight to the enemy: Take hold of swords, guns, and even time itself! Tailor your gear and skills to suit your playstyle, and unleash your fury! 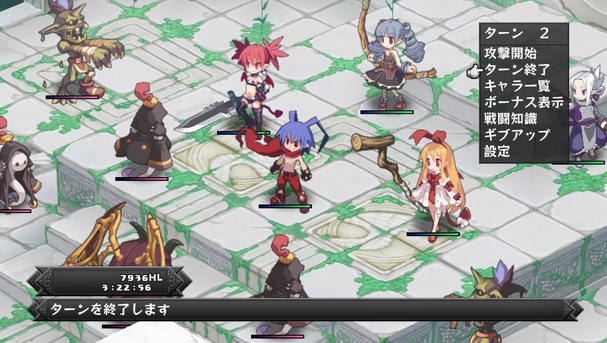 The Netherworld â€“ a place where might makes right and todayâ€™s friends are tomorrowâ€™s enemies. After a long journey with many ups and downs, Laharl finally finds himself as a full-fledged Overlord. However, the other denizens of the Netherworld do not see him as such, so he sets out on a journey with his loyal(!?) vassals to receive the respect he deserves. Along the way, Laharl will meet a girl who claims to be his sister, demons with bigger than usual chips on their shoulders, and find out that even his own body holds a few surprises for him… 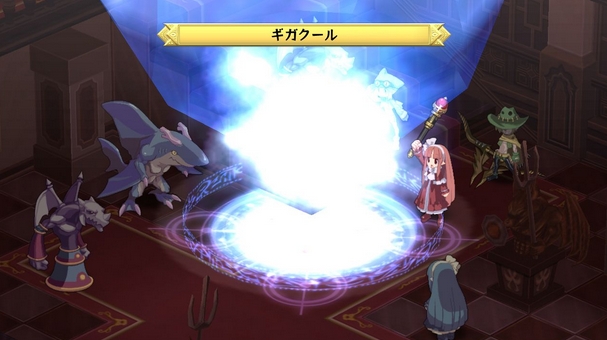 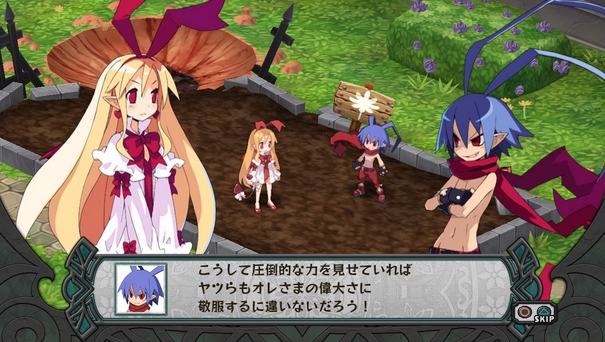 Enhanced Customization: The character creation system has been completely revamped to allow for the highest level of character customization in series history!

Master/Pupil System: The player chooses the master and the pupil, as well as which skills to learn! Benefits include new skills and higher
weapon proficiencies for the pupil, while the master gets a stat boost!

Item World: Challenge this battleground to power up your weapons, items, and characters! Prepare to deal massive damage!

Geo Panels: These status-altering blocks provide bonuses or detriments to the terrain! Change the tide of battle by skillfully manipulating these elemental icons!

Reunite with old friends and meet a new crew: Bringing back the fan favorite trio of Laharl, Etna, and Flonne , with new characters and a brand-new story! 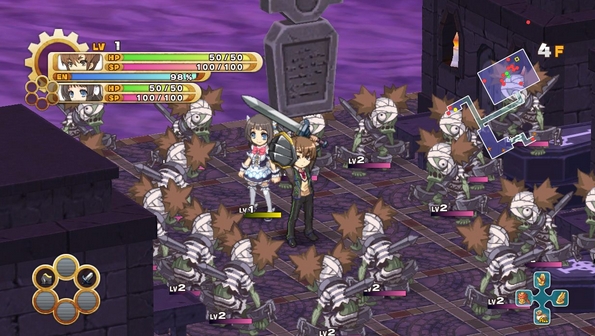 Players take on the role of high school student Renya Kagurazaka who has become a god by winning a lottery in a mall! Renya must travel through the Copy World in order to affect changes in the Original World and make peopleâ€™s wishes come true. But is there some other force at work? 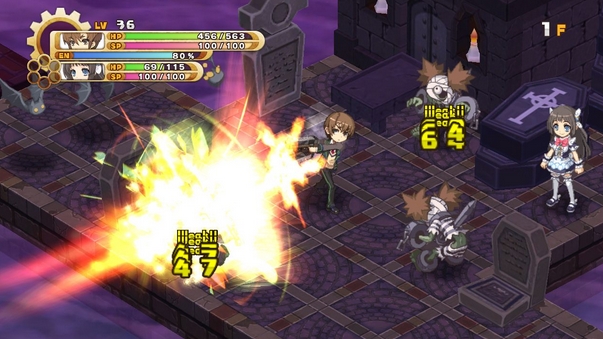 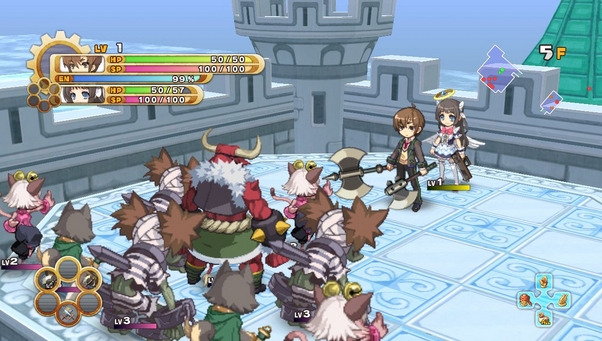 In-depth customization featuring off the wall armor, weapons, and more. Want tank treads for legs? Or maybe race car legs instead? Well, there you go!

3D randomly generated dungeons offer floor after floor of surprises! Donâ€™t be afraid to die, youâ€™re God! The levels you gain while dungeon delving will help boost your stats!

Hi-resolution 3D sprites offer sublime visuals while you ogre through the gameâ€™s ethereal dungeons! You wonâ€™t be alone though, angels are by your side!

Disgaea-inspired over-the-top special attacks allow you to crush your enemies with creativity drizzled with a slight hint of levity!

What do you think about these new games? Let us know in the comments!

COD: Black Ops 2 Double XP this Weekend on the PS3