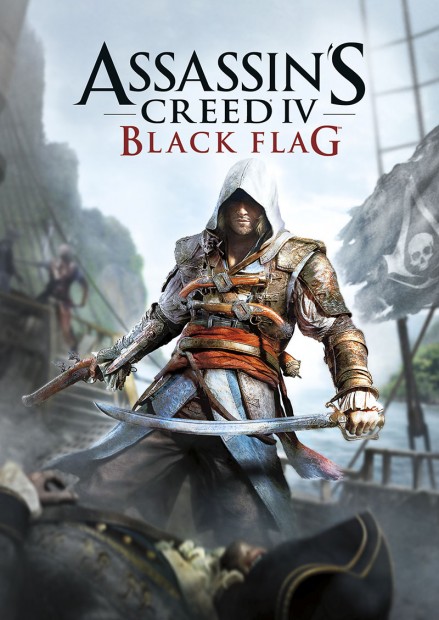 They will be announcing all the details of Assassinâ€™s Creed IV: Black Flag on Monday March 4 at 6pm CET. Be sure to check back here for all the details.

[UPDATE] The PS3 boxart was released at a UK Press conference and reveals that the PS3 version of the title will include 60 minutes of extra gameplay. Check out the boxart after the jump. 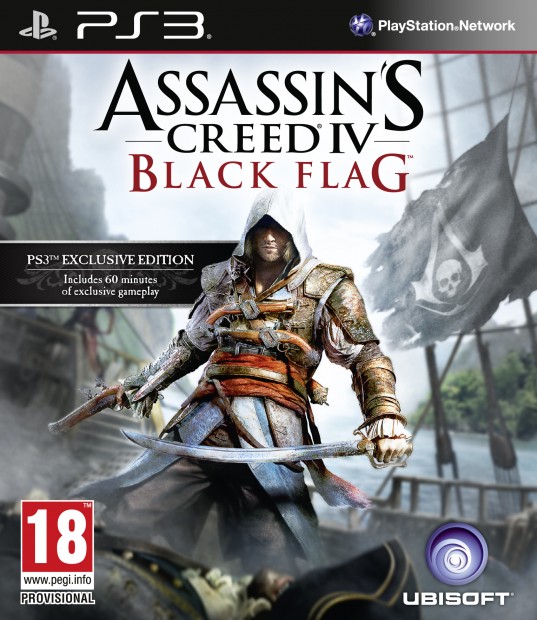 The Last of Us Development Series Episode 1: Hush