GungHo Online Entertainment has decided to release six new PSOne games that never made it outside of Japan so that PS3 owners can purchase them on the SEN. There is one game for every type of gamer, and you can read on for a brief description of each one: 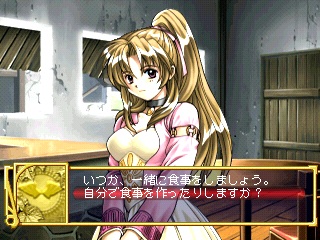 Favorite Dear ~Enkan no Monogatari~ â€“ In a world hurdling towards ultimate destruction, societyâ€™s only hope rests in the hands of one hero and his peace-loving angel companion. The ultimate blend of RPG and simulation, players are given a unique character-driven experience with a cast of fantastic and unforgettable heroes. 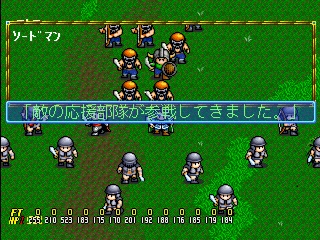 First Queen IV â€“ A chaotic real time strategy RPG in which several factions and dozens of characters battle it out for supreme control of a world known as Logres. Players will have to test their mettle as they command troops to combat rival warlords and forge alliances to ensure total conquest and bring peace to the land. 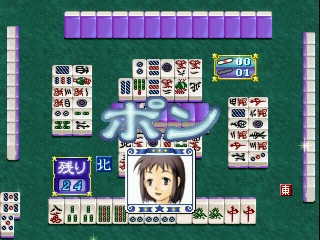 Mahjong Uranai Fortuna ~Tsuki no Megami Tachi~ â€“ Classic Mahjong gameplay against three adorable fortune tellers at a time. Players will engage in a traditional four person match up, and win or lose they will at least walk away with a fortune. 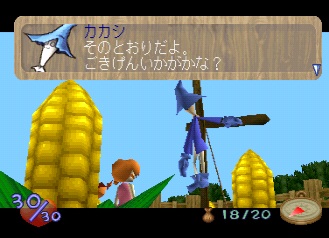 Oz no Mahoutsukai ~Another World~ RungRung â€“ L. Frank Baumâ€™s timeless tale, The Wizard of Oz, re-imagined in a fantastic new adventure. Dorothy isnâ€™t in Kansas anymore and players will be tasked with following the yellow brick road to that place â€œsomewhere over the rainbowâ€ in this familiar adventure. 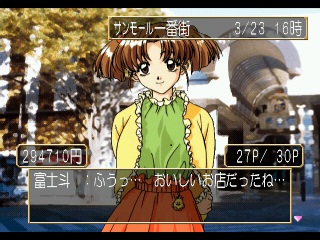 Sentimental Graffiti â€“ In this dating simulation, players will take the role of a young suitor whose vagabond childhood left him without ever having felt the sweet bliss of romance. When he receives a mysterious letter stating, â€œI want to see you,â€ players will need to figure out which one of twelve female characters is his true secret paramour. 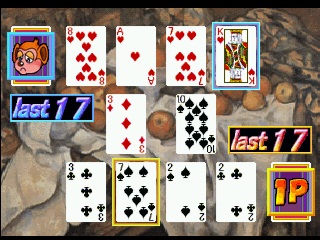