Metal Gear Solid V was announced, or confirmed, this morning at GDC by Hideo Kojima himself. Ground Zeroes & The Phantom Pain combined make up MGS V. No announcement as to a release date, or to what consoles this will release on, however with the New Fox engine being a next gen engine, we can assume it will be next gen consoles, including the PS4. 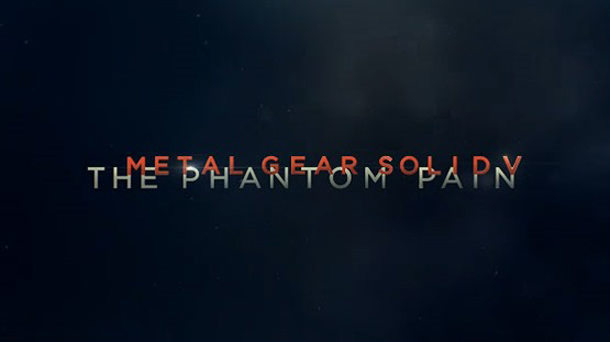