Hotline Miami is a high-octane action game overflowing with raw brutality, hard-boiled gunplay and skull crushing close combat. Set in an alternative 1989 Miami, you will assume the role of a mysterious antihero on a murderous rampage against the shady underworld at the behest of voices on your answering machine. 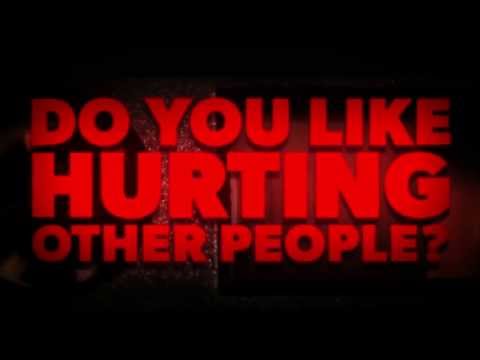 Hotline Miami from Devolver Games last year’s PC Indie darling is now on PS3/Vita. How is it?

In Hotline Miami your character (Jacket) gets a call from a mysterious person and tells them to go to a building where Jacket then proceeds to kill everyone in the building using the tools at their disposal.

The character has many weapons to use from knives, bricks, bats, fire axes, to different guns. I like the flexibility in this as you can play the levels the way you want to. For instance if you use the bat or knife you can get through the level without other people being alerted to you, however when you use guns the enemies are alerted to your present and ones in the area will come to you.

When you kill someone, points appear on the screen in bright colors, and as you continue to kill people in quick succession you get combo multipliers increasing your points on the level. At the end of the level, it gives you a overall score. You will also receive a grade score as well. Getting A+’s are very difficult, but adds some great replayability to the game. Each level has a high score and if you beat it you will unlock a new mask for your character to wear. These masks give you abilities ranging from quieter gunshots, more gore, dogs don’t attack, extra ammo, to reversing controls. 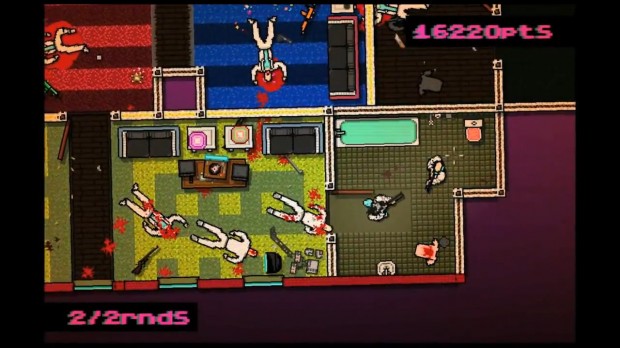 When you kill someone there is a flurry of gore in its 8-bit design style, which is part of the games charm. The over top camera view and the 8-bit graphics really add to the charm of the game. This game would not work nearly as well if this was a realistic current gen style game.

The soundtrack for the game is amazing. The game suggests you where headphones when you turn it on and boy is it right. It’s a got a psychedelic beat that just puts you in a trance as you are going through the levels. As your character starts to get deeper into the game the character’s mental state comes into question and the music perfectly compliments it. One of the best soundtracks ever.

Finally I want to talk about trophies. There is a platinum trophy, however there are 3 glitches with the bronze trophies which makes the platinum unobtainable at the moment. The trophies that are there are really fun and unique to get.

Overall the game is really fun and I can’t recommend it more. If you have $9.99 this is a great way to spend it, it’s cross-buy/cross-save which is a great value. 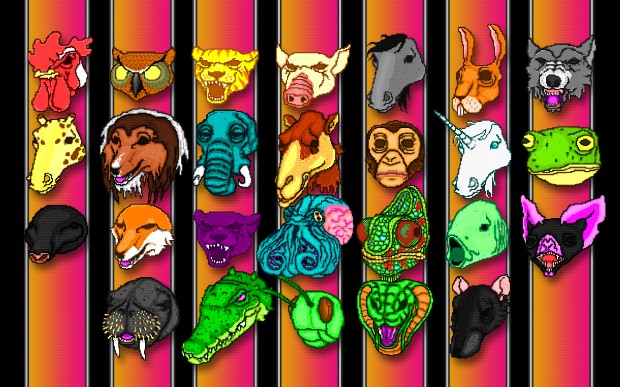 This review is based off of a PS3/Vita copy purchased from the PSN developed by Dennaton Games.

[PS3 Review] Red Johnson’s Chronicles – One Against All