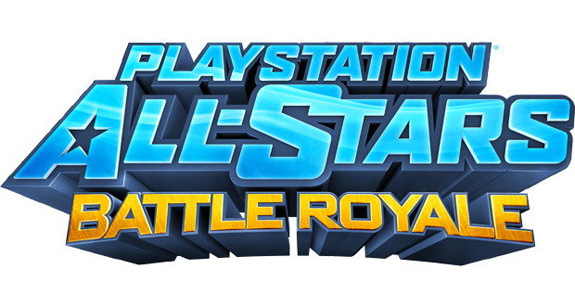 It’s been long suspected however now it is confirmed. There will be no plans for any future DLC for PlayStation All Star Battle Royale. “Just–Tank” a community strategist for Santa Monica Studio’s confirmed in a message board post today.

While we considered many characters during development and even created concept art for a number of characters and environments that were being explored during the gameâ€™s development phase, including Dart, we were not able to incorporate all of them into the final game. We will continue to be committed to supporting the PlayStation All-Stars online community through online match-making and will ensure server stability.

We appreciate all of your support and passion for PlayStation All-Stars. Our hats off to the team at SuperBot for creating an incredible fighting game, and to you for keeping the online mayhem running strong.

It’s too bad. Looked like Dart from Legend of Dragoon was the next character. I was always hoping for the Wander from Shadow’s Of Colossus being in the game. At least the servers look like they will be online for the significant future. Which was the one character that you wanted to see added in?

[PS3 Review] Red Johnson’s Chronicles – One Against All