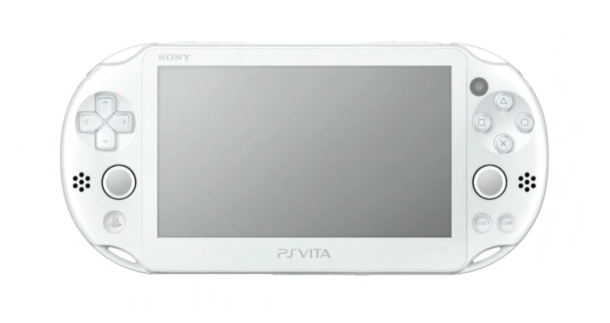 The new PS Vita will be lighter by 15%, and thinner by 20%. It’s also removed the OLED screen and will now have a 5″ LCD. They have increased the battery life by 1 hour, and have added 1GB of internal storage.

It’s going to be available in six colors on October 10th in Japan and will cost 18,980 Yen (about $190). No word yet on if this model will make it overseas to North America. 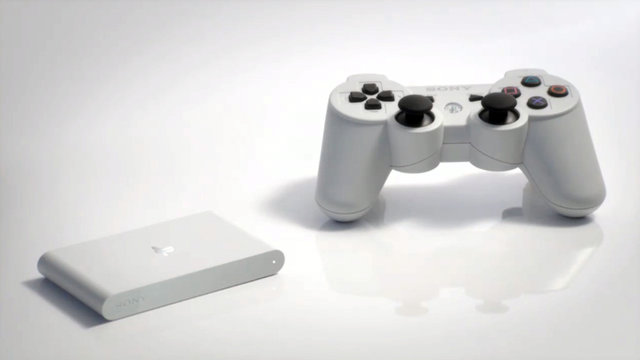 Also announced was PS Vita TV. It will allow you to play Vita games on your TV with a Dualshock 3 controller, it has slots Vita cartridges and Memory Cards, and you can stream services such as Hulu and Netflix. It will launch on November 14th in Japan for 9,840 Yen (about $95). There will also be a bundle with a PS Vita TV unit, an 8GB Memory Card and a Dualshock 3 controller for only 14,980 Yen (about $150). As expected, there was no release or date or price announced for the west.

Finally Sony announced some new games such as Soul Sacrifice Delta and Phantasy Star Nova for the Vita.

This was a huge announcement prior to TGS so now I am really excited for the show to see what else will debut. What do you think Sony is saving for the show?