A 16-bits JRPG for the PSN is getting Kickstarted!

Zeboyd Games is a small independent studio that specializes in retro J-RPGs, and their latest game is getting Kickstarted. Cosmic Star Heroine, their new project, will be a 16-bits “Sci-Fi/Spy RPG” for the PSN (Vita and PS4), and PC/Mac.

I played all of their previous games on Steam, and (being a retro J-RPG lover) I enjoyed all of them, A LOT! Here is a quick wrap-up of their portfolio:

The Kickstarter is live, and the public response is already very impressive: almost half of the requested $100,000 has been funded in the first few hours!

If you’re interested in this game genre, you can definitely help this project. Pledging as little as $10 nets you the game when it’s released on the platform of your choice! You do have to consider that, for now, only the North American PSN will be seeing a release for the game. 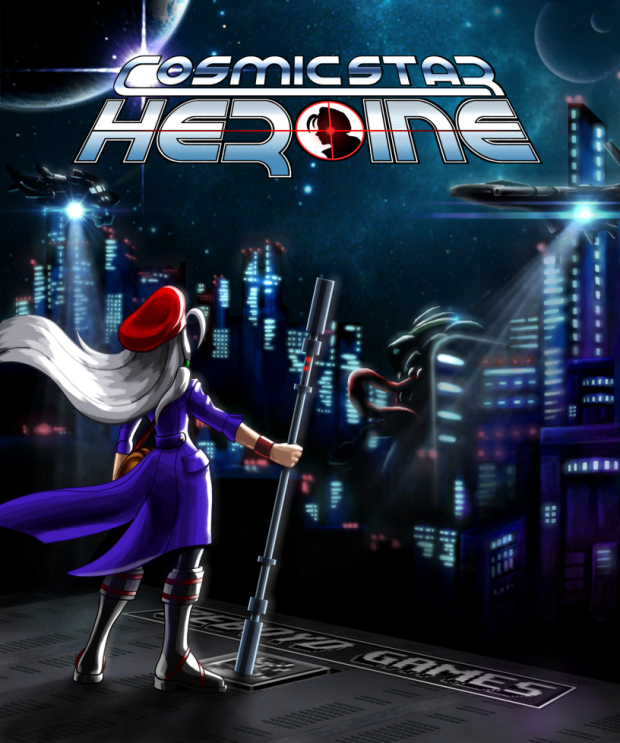