OMG HD Zombies is a part of the drive to â€œre-VITA-liseâ€ (see what they did there?) old PSP minis releases for the new(ish) Vita generation. Previous games in this drive have included Coconut dodge, Floating Cloud God and Rotating Octopus. The latest game to join this elite group of HD remakes is OMG-Z (originally released in 2011), and OMG HD Zombies tries to improve on an already unique experience by adding a plethora of content but… can it succeed?

Short answer is yes, yes it can.

For those of you familiar with the original outing, you already know what to expect. You play the role of a lone sniper armed with only 3-6 bullets who aims to take out a group of zombies ranging anywhere between 10 to over a hundred of the biters. The only way to survive is to utilize the special attribute of each zombie class against the rest of the group. What follows is a very brain taxing puzzle like experience that keeps you coming back for more as you attempt to perfect the art of clearing 100 zombies with just one shot… and there is nothing more satisfying than when you do.

The original game only featured 5 classes and this remake ramps that up by adding 3 new classes to the mix, the â€œRunnerâ€, â€œZapperâ€ and â€œMortarâ€ all add their own unique abilities to the party making way for new ways to tax your brain on an already strategic game.

That for me pretty much summarizes OMG-HD-Zombies. Whilst most Vita HD remakes are happy to just have better visuals and trophies and call it a day, this game goes that extra mile. Not only do you get more classes, but there are also new levels, remixes of older classics, New and improved visuals and presentation style, new online leaderboards and an all new extended intro that aims to flesh out the world the game is set in (There might be one or two new never before seen endings floating around, but you didnâ€™t hear that from me). This game is so packed with content that it does not feel like a re-release but more like a full blown sequel.

There is even a brand touch screen control scheme that the original PSP version lacked for obvious reasons. This for me was by far the weakest of the newest features the game had to offer. If like me your fingers are not the size of needles, you may find it difficult to pinpoint one zombie from a crowd of many which may lead to moments of frustration where you accidentally take out the wrong zombie and since all zombies in the game wander around aimlessly often into each other like a group of brainless…something, this is an instance that is likely to happen all too often. I found it much easier using the analog stick/d-pad combo to get the job done, but even that control is not entirely free from that pesky annoyance.

The touch control is not exclusive to in-game actions, where it is thankfully optional, but it IS mandatory in the options menus and level selection screens. Whilst on paper this can be argued makes things much more streamlined, slick and easy to control, this doesnâ€™t always appear to be the case when you interact with it. More so in the level selection screen where I suppose this is a consequence of Laughing Jackal trying to force as many levels into the game as they could. They literally end up in a situation where they are incapable of including every level available in the game on screen, mainly due to the fact that the camera is inexplicably zoomed in, forcing you to drag/swipe the level grid all around the screen before you can get to the one you want. This might not seem important at first, but it soon becomes irritating when you have 100% on every level except one and can’t remember where that missing level is in the grid.

But all in all, little niggles aside, this is still a magnificent experience. You start off with just 3 bullets in your sniper rifle and are introduced to the first level where a handful of civilian zombies are walking around aimlessly. The game encourages you to experiment with your shots as it introduces you to the different classes, and if you take out enough zombies in one go and you earn a medal that unlocks more levels to play with as well as cash to upgrade either your weapon traits or the characteristics of each zombie.

For example, the cop zombie is armed with a pistol and if you use your sniper rifle to take him out, he will let off a shot before dying. Earn enough cash and you can upgrade how many shots the cop lets off before he dies and how many zombies each bullet penetrates before they lose momentum. This for me is one of the most interesting parts of the game as each upgrade you get completely changes the feel of the game and the way you approach each puzzle, and this makes something as insignificant as choosing your upgrades even more important.

In the original you were given a chance to change your mind before an upgrade was made permanent, this time around you are given no such luxury, which can be argued makes every decision all the more important. But it should be noted that like any other game that features an upgrade system, once you max out your upgrades, the difficulty rapidly drops to an almost laughably easy level but at the same time opens up a brand new experience when you take your maxed out sniper rifle into a level with over 100 zombies and take a shot. What follows is an amazing cascade of explosions and guts that is just as satisfying as popping bubble wrap, it truly has to be experienced first-hand to be believed. 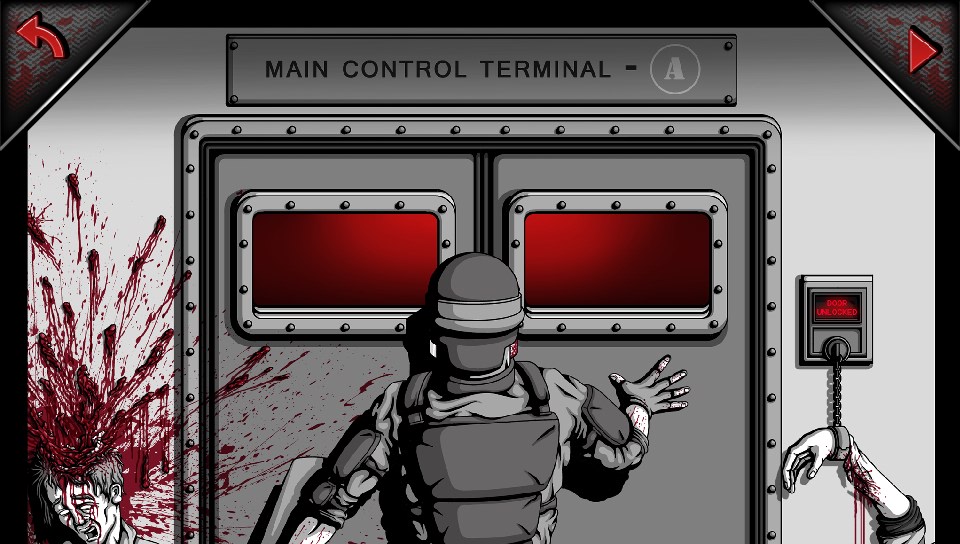 In summary: This is an excellent game that can be yours for a paltry price. The experience can get repetitive at times, but the moment you finally get that elusive platinum in a tricky level, it all becomes worth it. With that said, good luck getting that 20th Prestige.

[review pros=”Highly unpredictable, yet enjoyable gameplay.
A great variety of levels and content.” cons=”Can get repetitive at times.
Occasional inexplicable crashes that restart the game.” score=”89″] 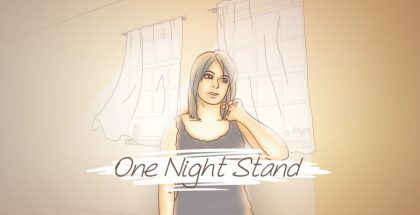