One year later, do you like the PS3 Store redesign? 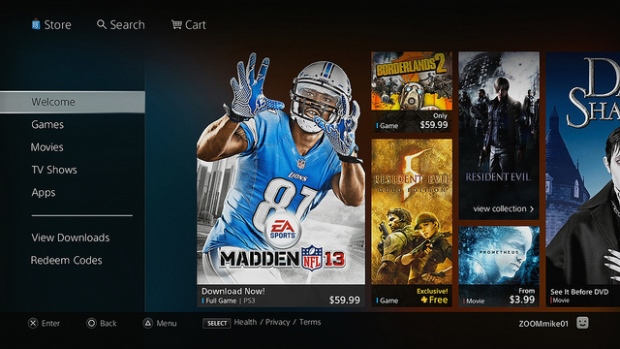 The newly designed PS3 PlayStation Store was launched on November 3rd, 2012, a full year ago. Through the course of the months, a few updates have been rolled in: some for its stability, and a few others for new features.

Even with the multiple updates that have been made to the PlayStation 3 Store since it’s 2012 redesign, I can’t help but wonder if that move as a whole was a good thing.

Don’t get me wrong, I do like the new interface: it sure is graphically more evolved than the previous one, and the games sales are clearly displayed on the main dashboard.

However, I think that the new interface is way less responsive than the previous one (it DOES take about 30 seconds to load), and the ordering process is such a nuisance (in comparison to what was available in the previous iteration) that I actually once refrained a purchase I was about to make just because the store was too slow. And let’s keep in mind that The Last of Us runs smoothly on the same hardware!

As time went by, I spent less and less time on the new Store by going straight to the “What’s new this week” and “PlayStation Plus” sections. And now? I haven’t entered the store in a few weeks, even if I was genuinely interested in some recent sales.

Best Buy and Future Shop offering new Call of Duty, Assassinâ€™s Creed and Battlefield titles with a trade-in (Canada Only)