God has never had it so rough!
Meet Renya, who happened to become God through a lottery. And then, his self-proclaimed personal angel named Lilliel took him to Celestia right away.
Together, they will tackle countless randomly-generated dungeons in this story-driven rogue-like RPG in order to guide the fate of all mankind to a revolution!
Fight, grow strong, customize your appearance, strengthen your equipment, and then fight some more. The only limit to your strength is your imagination!

The Guided Fate Paradox is a rogue-like from NISA that places you in the shoes of Renya, a young 17 year old male who decides to try his luck at a lottery at the mall because of the insistence of the (cute) girl that manages the contest. Renya complains over and over again about how he has no luck… and ends up winning the big prize! Without delay, the girl lets him know that he has just won a chance to become God, and you can probably have an idea about how crazy things get once this is announced. 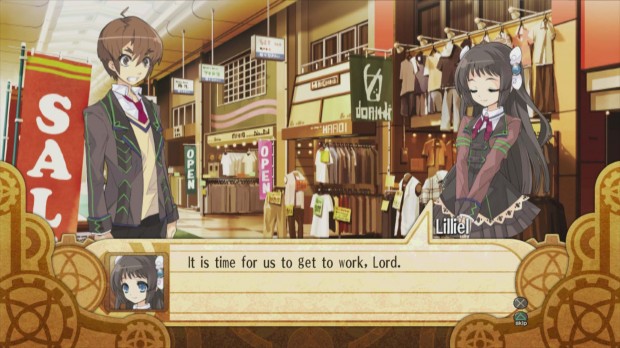 As God, you are tasked with answering the prayers of those in need by entering the terribly convenient Fate Revolution Circuit in Celestia (the city where all the angels and God live), a handy machine that allows you to enter a parallel world in which you can review a wish and guide the fate of the one asking for God’s favor. As the story unfolds, you start to realize that there is more going on in the shadows than what the angels are telling since it seems you’re not the first one to “win” a spot as God… nor do they seem to think you’ll be the last.

The Guided Fate Paradox is easy to learn but hard to master because at first it seems to be easier than Disgaea (since you’re only managing Renya and his companion) but there are extra layers that the game slowly peels back as you go. The gameplay has you moving around randomly generated dungeons while searching for the teleporter that will take you to the next floor of the level, and every time you move or attack, the enemies take one action. It’s the basic roguelike setting, and something that will keep you constantly rethinking your strategy because you can be surrounded in no time if you’re not careful, especially since you can’t see the other rooms around you when you enter one of the short “bridges” that connect each room. 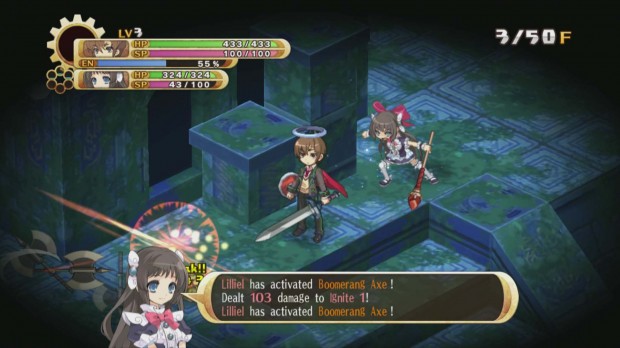 To make things harder, every time you enter a stage you start at Level 1 and you will be in a randomly generated dungeon, but at least you do get a stat bonus after fully finishing a stage, and those carry over and are permanent. On top of that, your current equipment can â€œBurstâ€ when it gets to 100% (after you use it over and over in battle), and each Burst gets you one stat point you can be placed in an upgrade map when you’re back in Celestia. This upgrade map also allows you to unlock skills and abilities that are placed on top of the stat upgrade panels trading, say, +4 to strength to place an upgrade that increases your capacity to carry items in the dungeons.

Going back to talking about the dungeons, there is one important thing you must know: the last floor of a dungeon will feature a boss fight that will decide the fate of the one you’re guiding, and you won’t be able to use your companion at all. That’s right, it is you against dozens of enemies (and a very powerful boss) with no extra help, so do plan accordingly by bringing several healing items to keep you away from death. Just because you’re God it doesn’t mean you won’t be decimated. If you do “die”, you will be kicked out of the dungeon and will lose all of your equipment and the items you were carrying, so be sure to plan ahead and keep some items and equipment in storage because you WILL at some point be destroyed by the monsters in a dungeon. As a nice extra, every piece of equipment you place on Renya or his companion will change their appearance, and this can lead to some interesting combinations such as having a tank for legs, a superhero cape, and a vegetable for a hat. 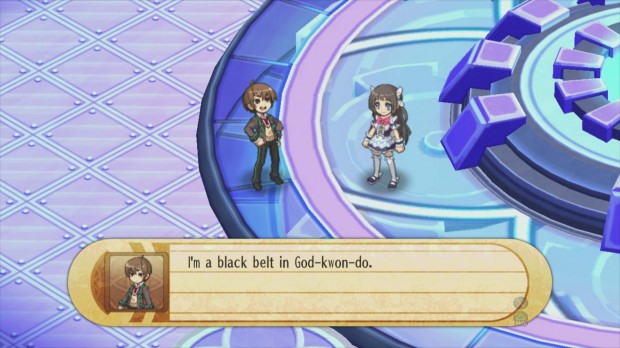 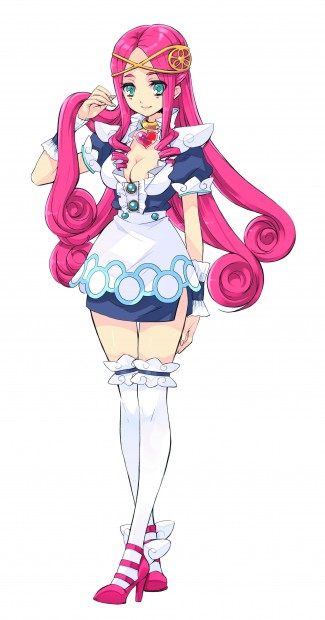 Between each floor in the Fate Revolution Circuit you will be treated to a fully voiced cut-scene that gives some insight into the story of the one that has presented a wish to God, and the story pulls no punches and takes things into weird-and-bizarre land since the first chapter because the one who wished for God’s help is none other than Cinderella! That’s right, your first task in the game will be to help a fairytale escape her fate by conquering each floor of the dungeon to steer her fate towards a new direction. If that’s the first chapter in the game, you can pretty much expect ANYTHING from the story as you progress, right?

One final piece of information you must know is that Renya must eat while inside the Fate Revolution Circuit because every step he takes, every move he makes, will drain his energy. Luckily you can find food inside of the dungeons, and the HP recovery items also help to recover some energy, but you do have to balance your actions, so you don’t run out of energy. At least your HP regenerates as you move around so you don’t have to worry too much about it, but there’s also a move that allows you to regenerate a lot of energy by standing still and spending energy to pump you up. 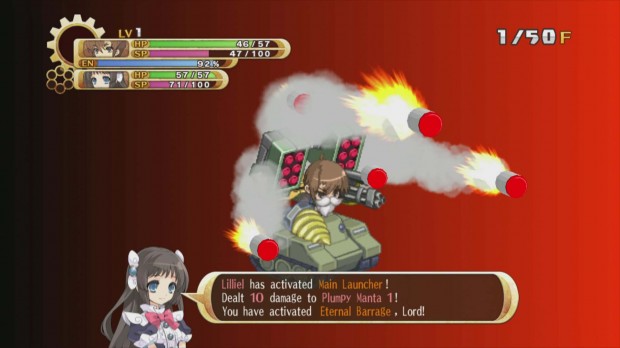 The Guided Fate Paradox is a solid effort from NIS America, and a great addition to their Strategy RPG family. The solid gameplay, quirky story and voice acting, and the huge amount of content to enjoy will more than validate your purchase

This review is based on a copy of The Guided Fate Paradox provided by NIS America. 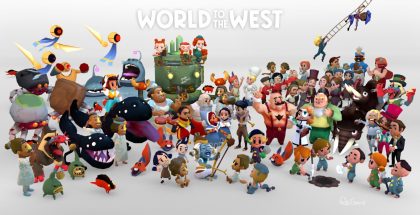