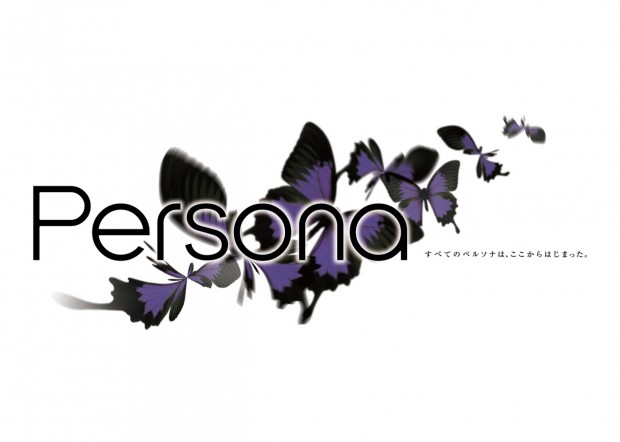 Atlus just announced 4 new persona titles coming next year in what is shaping up to be the Year of Persona.

The major announcement was Persona 5 coming to PS3 end of 2014…. Yay! There are some that might say “why not PS4′”, but my guess is that the game has probably been in development for quite some time now, and also the PS3 has a bigger install base. Lets also not forget that P4 was released on PS2 at at ime when the PS3 was already in stores.

Aa sequel to Persona 4 Arena was also announced in Persona 4 The Ultimax Ultra Suplex Hold. No solid release date for this game either, except the very vague “2014”.

A new Vita game called Persona 4: Dancing All Night was announced as well. It looks like a rhythm music game set in the P4 universe, and has a striking resemblance to the Project Diva games.

The last announcement was for a Persona game for the 3DS called Persona Q: Shadow of the Labyrinth, which I’m hoping also comes come to Vita, because otherwise I might need to invest in a 3DS next year. This one seems to be a new story that somehow combines characters from P3 and P4 presented in cute chibi versions, in a game that feels similar to Etrian Oddysey.

Persona Q: Shadow of the Labyrinth