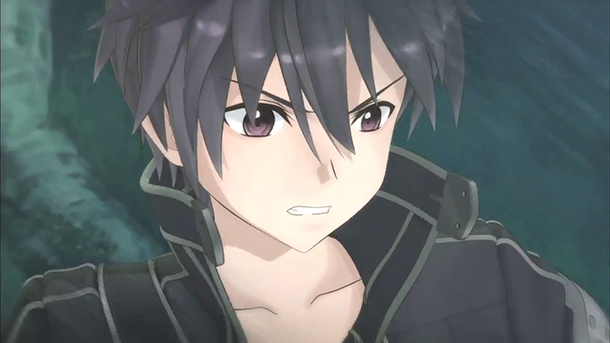 Sword Art Online (SAO) is a Japanese anime that aired in Japan between July and December 2012. The story follows Kirito, a gamer who gets stuck along with 10.000 players in a Virtual Reality Massively Multiplayer Online Role-Playing Game (VRMMORPG). If you are into Japanese anime and havenâ€™t watched SAO yet, you’re really missing out! An English-language version aired on Toonami during last July, and that is a great option for anime fans.

Now, back in October, a new RPG game based on that anime was announced by Namco Bandai Games for Japanese PS Vita players. Before going any further, please note that a localization release has not been announced yet, and given the nature of that game, there is a good possibility that this game is never released outside of Japan.

This will be the second game based on the Sword Art Online universe since the first one was a PSP game named Sword Art Online: Infinity Moment that had its story set in Aincrad, right after the events of the first season of the anime. From the gameplay trailer I saw a few months ago, that game looked average at best.

The reason why Iâ€™m already hyped for Hollow Fragment (even knowing that I might never be able to play it) is that it looks just like the anime. This game uses the original voice actors, and it looks awesome. I mean, check the following gameplay trailer:

Second trailer, with a lot of actual gameplay, but no English subtitles

Sword Art Online: Hollow Fragment is set (as of now) for an exclusive release in Japan on April 24, 2014.

The second season of the Sword Art Online anime has just been announced earlier this week, and is set to air this year. 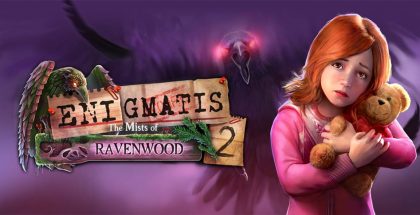