Blizzard Entertainmentâ€™s epic action-RPG DiabloÂ® III is coming to a new platform. In an experience reforged specifically for the console, players will adventure through rich and varied settings, engage in combat with hordes of monsters and challenging bosses, and grow in experience and ability, all while acquiring items of incredible power.

Twenty years have passed since the Prime Evils were defeated and banished from the world of Sanctuary. Now, you must return to where it all beganâ€”the town of Tristramâ€”and investigate rumors of a fallen star, an omen that the End Times have begun.

Take a stand as one of humanityâ€™s last defendersâ€”barbarian, demon hunter, monk, witch doctor, or wizard. 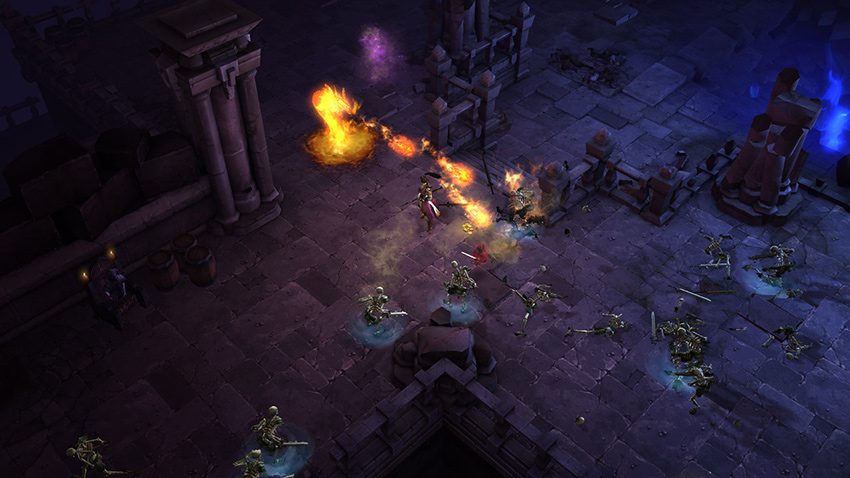 The Auction house has been removed for the console and Blizzard is not trying to tone down the loot to reflect the Auction economy and make a profit for themselves here. You get what all PC gamers dreamed Diablo would be like with a loot filled romp through 4 modes of difficulty with the included paragon system and monster power.

Monster power has been changed slightly and is now called Master levels. With the increase of each Master level comes the addition of increased magic finds which helps in pulling those ever tasty Legendary items you crave. You will also get an extreme jump in difficulty here and larger pack sizes of elite monsters. The jump is more drastic as you can only increase monster power in terms of 2 per Master level. But in all honesty the console version is so toned down I was able to do Master 5 after an easy 43 hours. I can see how dumbing it down a bit for console players made sense in Blizzard’s eyes, but what they forget is console has some hardcore gamer’s. The ultimate end game is still finding loot and those one in a million drops. Not much of a carrot to chase but the loot is abundant enough to keep any hack and slash fan busy forever. 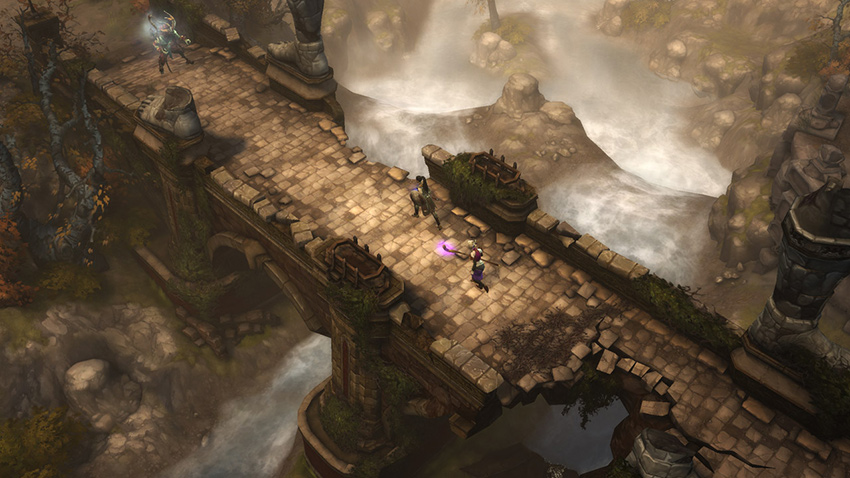 The port includes the same classes as the PC. The Witch Doctor, Demon Hunter, Monk and Barb are all here in all their glory, with the numerous patch and class tweaks already applied thus saving console gamers hundreds of hours of frustration that the PC community had to deal with. Sadly, all that glitters is not gold. Couch co-op and the ability to transfer saves to a USB stick have opened up a huge community of hackers. Anything above Inferno difficulty will result in hacked players joining your game and clearing the screen of mobs with one attack. You are going to have to find some legit friends to play with on here as the Multi-player is completely broken. Blizzard should have worked this out with Sony and offered the ability to save characters either server side or cloud side. This is an easy fix, and one that needs to be implemented on the PlayStation 4 to avoid shipping a completely broken online-portion of the game. 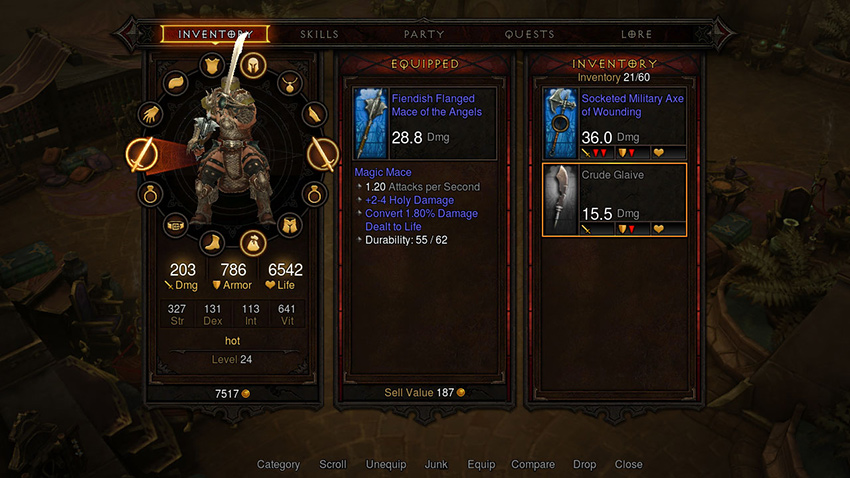 The game still has rubber banding when playing online which makes hardcore characters more of a risk then they need to be. Rubber banding is when a character is running away from a mob only to re-appear back in the mob due to latency issues, resulting in death. Fortunately you have the option to play Diablo 3 completely offline which will fix this issue (a huge bonus for the console players here).

With the expansion right around the corner it is a great time to hop on board the loot train and get some trading done. All items will be account bound once the expansion ships taking away from the community that is Diablo and making the grind intensive game all the more grind heavy.

End game is Loot based only

This review is based on a copy of Diablo III bought by the reviewer.