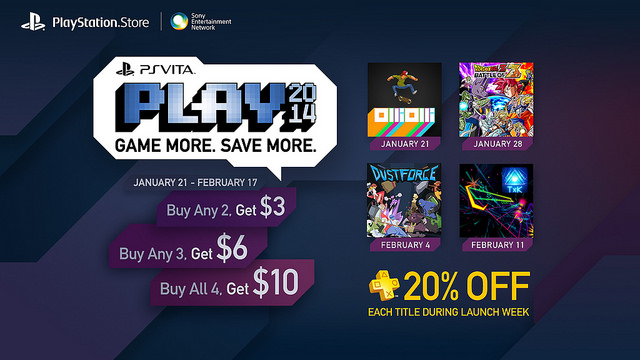 The Sony Playstation Blog has revealed the games that will be part of the PS Vita Play Deals during January and February.

OlliOlli mixes addictive one-button-one-life infinite runner gameplay with the trick and combo mastery of skateboarding games. Skate as far as you can, as fast as you can while racking up the biggest and coolest combos along the way. Just don’t slam on your face (you will slam on your face).

DRAGON BALL Z BATTLE OF Z takes the battle to new heights with original and unique fighting gameplay. Focusing on team battles, you will be able to battle online with or against your friends in frantic multiplayer modes up to 8 players simultaneously.

Clean up the world with style! As an acrobatic janitor, you are an adept force against dust and disorder. Leap and dash off walls and ceilings, and deftly traverse precarious environments. Cleanse each level swiftly and thoroughly to achieve mastery in this 2D sweep-â€™em-up platformer.

From the acclaimed designer of Tempest 2000 comes the system-shocking shooter TxK. The game draws on the spirit of the classic T2K, extending and enhancing it using the fantastic graphical power of the PS Vita system. TxK brings players new terrains, new bonus rounds, new enemies and weapons, all blazing on your screen with color and light in a graphics display designed to fit the sensory-overload gameplay, and backed by original music by an array of musicians.

Interesting selection in games for this one. What games do you want to pick up on the sale? 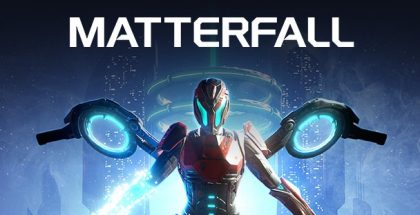 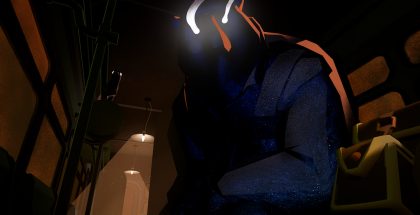 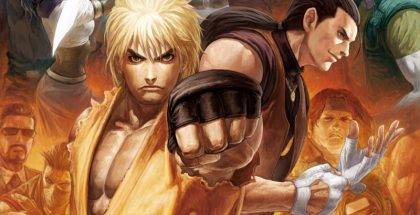