Blood of the WerewolfMediaPLAYSTATION Store
2 Comments

Blood of the Werewolf - Coming soon from Midnight City 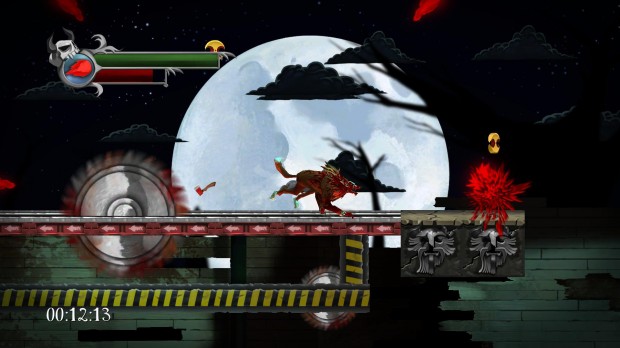 Blood of the Werewolf will be released in Q2 2014 by Midnight City, the indie subsidiary of Majesco Entertainment. This is an old-school platformer that is being improved over it’s original PC release with an Endless Challenge mode, Master Challenges and a Score Rush mode that will test your skills to the fullest!

The game stars Selena, a loving mother and wife â€“ who also happens to be a werewolf. When tragedy strikes, Selena sets out to avenge her murdered husband and rescue her kidnapped child. Take advantage of her werewolf powers when Selena transforms in the light of a full moon, for speed, stamina and strength bonuses. 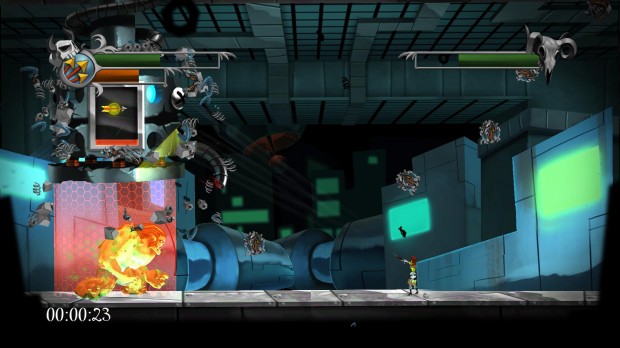 Keep your wits about you, Blood of the Werewolf will test your limits and offer a challenge you haven’t seen since the golden age of games. Play through ten levels of white knuckle platforming action, and learn to master Selenaâ€™s powers as she takes on over 30 creatures and icons of monster-movie history.

You must be careful of how you approach this quest because, in human form, Selena has access to a powerful upgradable crossbow, but she can also unlock wolf powers when transformed. You can shift instantaneously between human and werewolf when in view of a full moon (just like the classics), and you must make the most of your skills in order to survive.

We’ll let you know when we have a solid release date for this game, so be sure to follow us on Twitter @ps3blogdotnet to know as soon as we do!