â€¢ Enjoy Adamâ€™s Venture adventures as intended by the developer for the first time.

The Adam Venture Chronicles was originally released on PC in 3 episodes in 2009, 2011, and 2012. It has now been bundled into one package for a release on the PSN. What is the game it like? Think Uncharted, but with puzzles replacing the guns and explosions.

The game starts with your characters arriving at a cavern, which you and a research team are about to explore, looking for the Garden of Eden. As you proceed further in the game, you eventually end up in Solomon’s Temple. You play the title character Adam Venture, a smart cracking adventurer, using your brains to get you through the puzzles that are left for you in the caverns. The story is good and keeps you interested, although with it being set in the 1920’s, they do tend to rely on older cliches used for this time period.

The gameplay is similar to other adventure games. You explore the area looking for where to go next, and you may pick up an item which will help you achieve your next goal. You can only carry one item at a time with you (unlike other similar games), making it a little easier to progress further through the game. You also get to do some platforming around the caverns and temples, giving it an Uncharted vibe.

Along the way, you will run into lots of puzzles that need to be solved, and they include math, logic, and spatial types. The “adventuring part” isn’t difficult… it’s the puzzles that take the time. I like the puzzle variety for the most part. They were all solvable once you figured out the trick to it. I did find a few of the puzzles took a while to figure out what they were looking for. There wasn’t much of an explanation on what they needed, so it took a lot of trial and error to solve the problem. 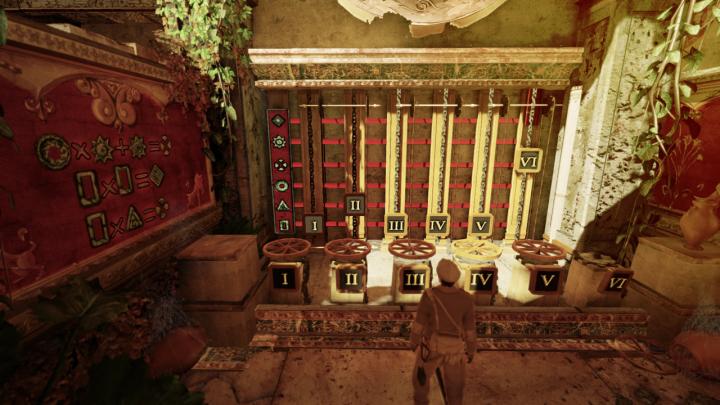 The graphics are okay for what we are getting, and we need to keep in mind the first episode of this game was released in 2009 on PC, so they do show a bit of age throughout all 3 episodes. Even though the last episode was released 2 years ago, there wasn’t a lot of changes since they used the same game engine. I found the environments were rendered fairly well, which made the experience more engrossing. The main characters look good, but some of the minor characters that enter and exit the story do look more blocky than they need to be.

As is usually the case, the voice acting in an adventure game can make or break a game. Most of the voice acting was decent, and they were able to convey what they were feeling thanks to the tone in their voices. Unfortunately, the real standout was the main character Adam Venture. So much of the game relied on him to get us on his side and make us excited, and yet most of his lines came out very monotone. They seemed to write some good material, but it sounded as if the actor was just reading the lines. The tone of the voice did not seem to change at all. 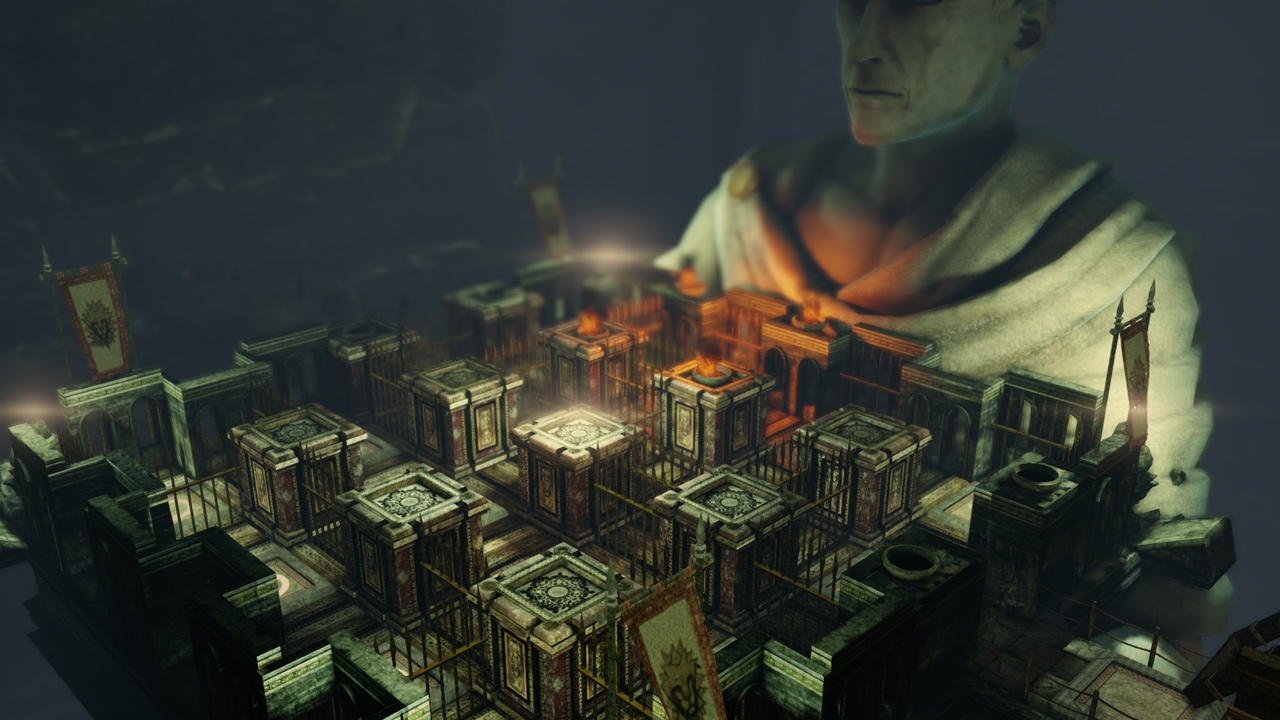 Playing through the game will unlock almost every trophy since most are story/progression based. You will end up with one gold, two silver, and a bunch of bronze trophies since there is no platinum (and with the time I invested in it would have been nice to see that). Either way this is an easy 100% for the trophies in the game.

My 3 year old really enjoyed it when I played the game with him, and he liked exploring each level and solving the puzzles. The game does a good job ensuring that there is no violence, which made the game suitable for him. If you are looking for a game to play around with the family then this one will do the trick.

I definitely had a good time with the game. I come from old school adventure gaming roots and would have liked to see a little more challenge within the game. However if you are new to the genre, then this is definitely a good place to start. If you do have experience in it, then you will get a decent story with a good length. If you are a fan of this type of game, give it a try.

A few puzzles are really complicated

You can purchase Adam Venture Chronicles from the PSN

This review is based on a PS3 copy of Adam Venture Chronicles provided by Playlogic Games. 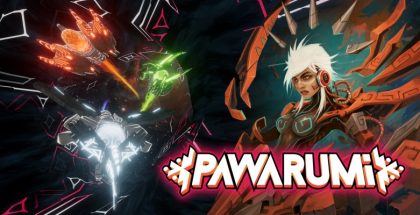