In this sequel to a 16-bit original, Pete and Danny are two firemen sworn to fight fires and save lives. When a blaze breaks out at the amusement park on Christmas Eve, the two go into action to rescue trapped citizens. Unlike most action RPGs, The Firemen 2 takes a different approach since Pete and Danny donâ€™t fight goblins or stop world-ending evil, they are battling against flames and time to save the day. Players must use their water nozzle weapons and power-ups wisely, or they will get licked with the intense infernoâ€™s tongue.

Tight controls, a memorable story and local co-op gameplay bring the whole experience together for retro game lovers. The Firemen 2: Pete and Danny is a treasured and unique import that shouldnâ€™t be missed. Just be sure to watch out for the flames.

The Firemen 2: Pete and Danny Features:

The Firemen 2 places you in the shoes of firemen Pete (for Player 1) and Danny (for Player 2 which can be controlled by a human or by the lovely AI), who are out to extinguish all the hot trouble from those pesky fiery fiends. Now, with all of the Firemen puns having made a proper splash, lets get this going. 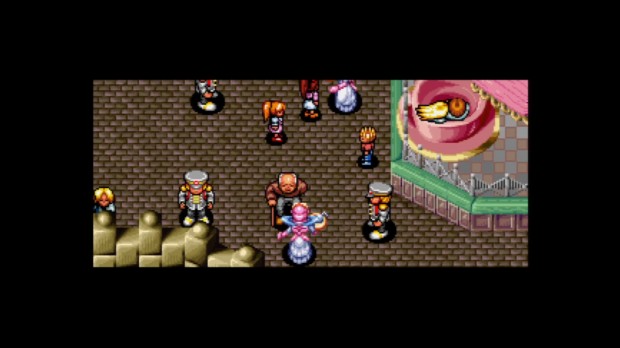 Pete has a fire-hose he can use to send a strong blast in a straight line, or for spraying a ton of water in front of him for a couple of feet. Danny is a bit different since he only has an Axe in place of the fire-hose, and he can kick the ground instead of spraying water to get rid of the smaller spots of fire. Both can dash and strafe at the press of a button, and they can also crawl to reach new areas or activate a small extinguisher bomb that can help you when fighting the mad robots who are out to get you (because, they’re on fire!). 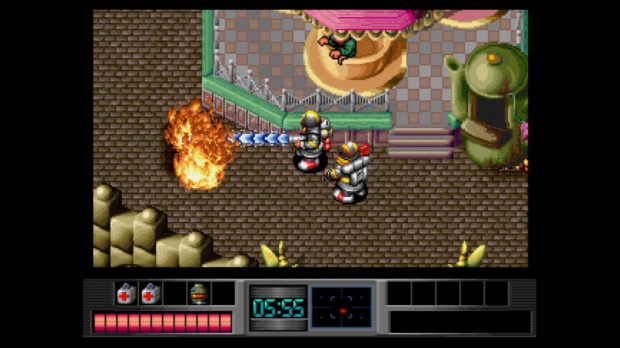 Eliminating the fire will allow you to save survivors, and it will also let you find new paths in each level, or it might even open up the way to entirely different levels that would otherwise stay locked-up during a normal run. Also, you should always aim to eliminate ALL fire for two reasons: to get rid of any potentially damaging areas that could end the life of our firemen, and to get a lovely Fireman hat as a thank you for the great service to your community. 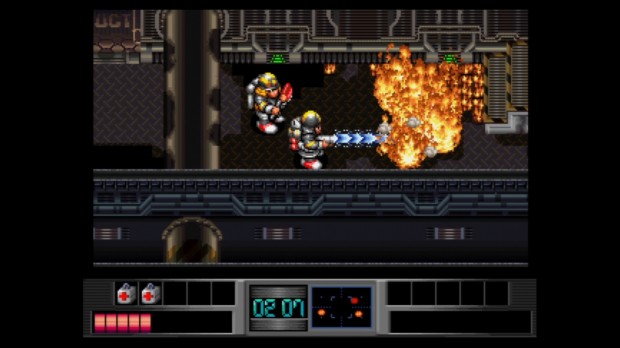 On that note, I must mention that Pete (and Danny when a human is controlling him) has a health bar that lets you know how many more hits he can take before collapsing. Luckily, there are health kits that are instantly applied when your health runs out… well, as long as you have one on you! Think of them as extra lives that let you carry on from the exact spot where you died. They are a very important item, which is why you should search each level for as many as possible so that you can always have the max number on you (which is 3 health kits).

The Firemen 2 even features bosses! You will get to fight huge fires that seem to have a mind of their own, and each one will require you to memorize its particular movement and attack patterns or else you will be consumed by the flames in a few minutes. Each boss feels different and it definitely changes the pacing of the game, making for an even better experience. 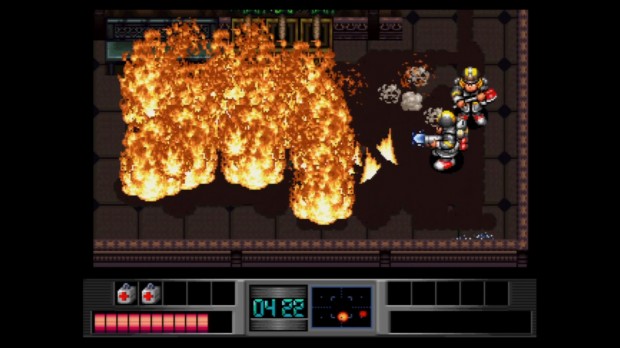 As has been the case with all other PSOne Imports released over here, the game is entirely in Japanese, as is the instruction manual. To compensate for that, MonkeyPaw Games has created a great page where you can find everything you need to know about how to play the game, as well some tips and extras to help you enjoy this to the fullest. 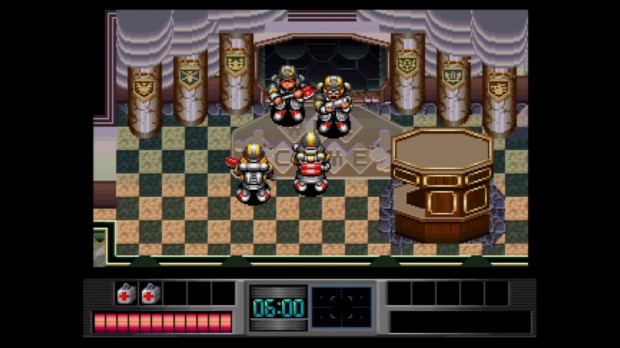 The Firemen 2: Pete and Danny is a fun game that features just the right amount of content for you to enjoy your adventure. The language barrier can be easily broken since, other than the voice acting, there is nothing to get in the way for those that don’t know Japanese. I loved playing the game, and I even got started for a second run to try and aim for getting a 100% (and Fireman Hat) for each level.

This review is based on a copy of The Firemen 2: Pete and Danny provided by MonkeyPaw Games. 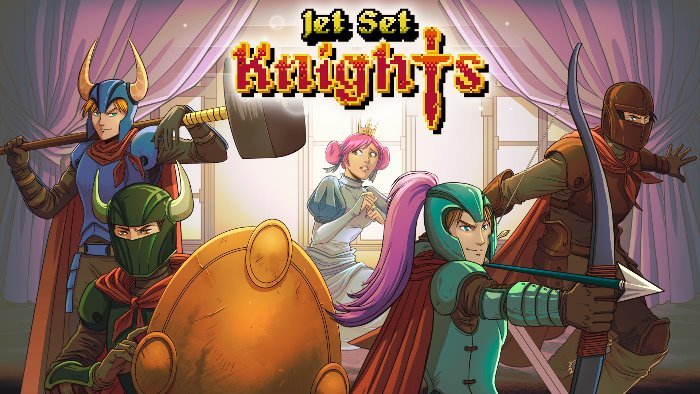