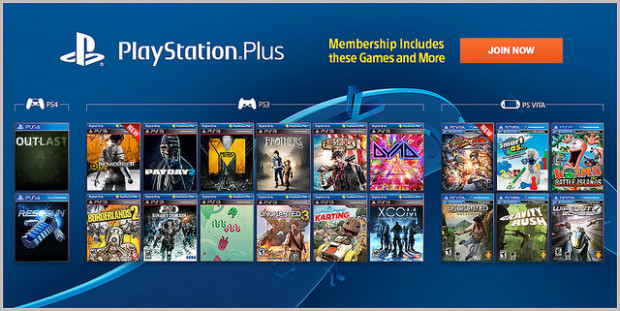 Big week for PS+ with two games being added to the Instant Game Collection – one for PS3 and one for Vita.

Neo-Paris. 2084. Personal memories can now be digitized, bought, sold and traded. The last remnants of privacy and intimacy have been swept away in what appears to be a logical progression of the explosive growth of social networks at the beginning of the 21st century. Remember Me is a 3rd person action adventure where players take on the role of Nilin, a former elite memory hunter with the ability to break into peopleâ€™s minds and steal or even alter their memories.

A dream collaboration between the two biggest fighting game franchises is now a reality! A deluge of highly demanded characters join the fray in this tag team-based game! The second round of this war begins now!

On the other hand, there aren’t many PS+ exclusive sales this week:

You can check out the rest of the free games this month here.

We’re almost at the end of February, Leaving Mod Nation Racers as the last entry for the month on Vita. What are you hoping for in March? Let us know below.