Aksys Games got in touch with us so that we could let everyone know that Magus, a third-person action-adventure, will be released on PS3 on February 25th, both at retail and as a digital download. 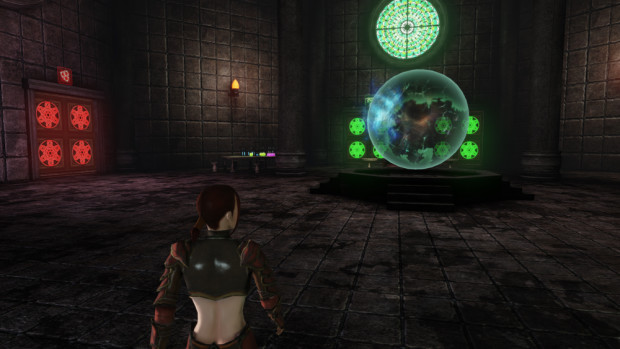 Magus has been imprisoned and tortured for years until one day a mysterious woman named Kinna helps him break free. Telling him that he is a god, she convinces him to embark on a perilous journey to fulfill his destiny and use his unique skills to defeat his enemies. But with two powerful kingdoms vying to control the land and their eyes set on Magusâ€™ powers, how will he overcome the odds to become the god he was meant to be? 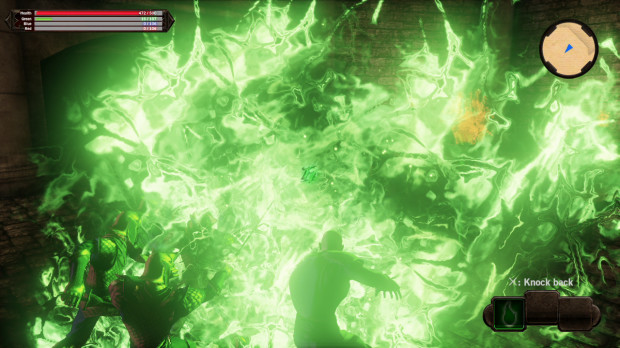 Magus will be available at only $29.99. We’ll have more on the game, so be sure to check back to learn more about this new release.

[PSN Review] The Wolf Among Us: Smoke and Mirrors