Treasures of Montezuma: Arena is coming on Playstation Vita 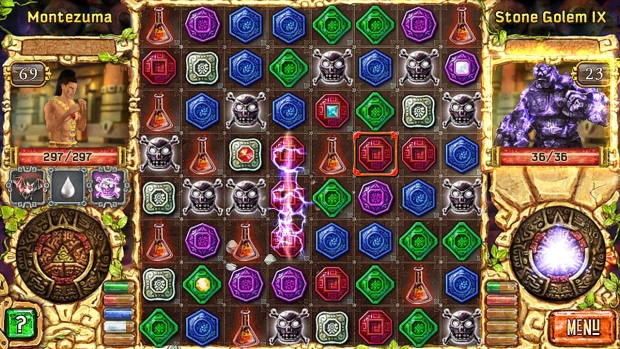 As someone who played a lot of Treasures of Montezuma Blitz (my tips on how to get great scores can be found here!), I’m really interested in playing this new game, and I’m quite intrigued with the “dynamic turn-based puzzle RPG” mode!

Are any of you interested in this new game? What would you like to see in it?

Featuring three all-new game modes, including dynamic turn-based puzzle RPG Story, multiplayer Tournament, and classic match-three Endless mode, Treasures of Montezuma: Arena encompasses the best there is in the history of the game. Moreover, it goes beyond that by introducing more tactical options than ever, thus becoming the largest addition to the series both in terms of sheer size and impact.

The story of the game revolves around ancient Aztec emperor, Montezuma, who was forced by the Spanish conquistadors to flee to an otherworldly place ruled by monsters, and fight through enemy ranks to reclaim his freedom and gain power to return.

Tales of Hearts R for Vita is heading West !!

Hyperdimension Neptunia Re;Birth2: Sisters Generation will release on the Vita i... November 13, 2014 | Ceidz 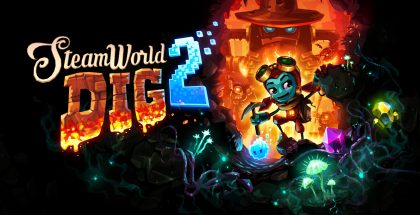