Battle Princess of Arcadias Comming to PS3 from Nis America

NIS America has let us know that they’ll be bringing a new game to the PS3 on June 17 in North America, and on June 18 in Europe. That game is Battle Princess of Arcadias, a new side-scrolling beat-em-up action RPG 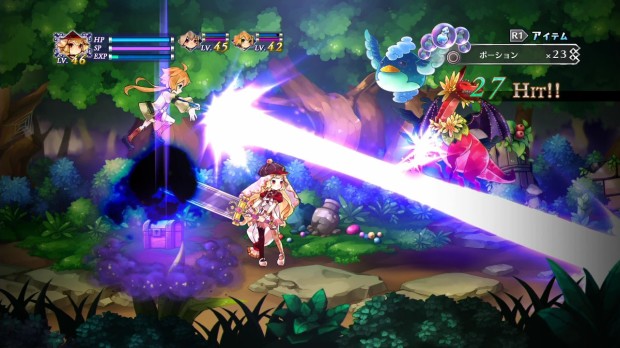 The kingdom of Schwert was once peaceful and beautiful. But now it’s been overrun by monsters, and as the Battle Princess Plume, it’s up to you to set things right in this colorful, high-speed action RPG! Recruit a group of warriors and engage in skirmishes against the enemy before taking on huge and powerful bosses in epic siege battles! 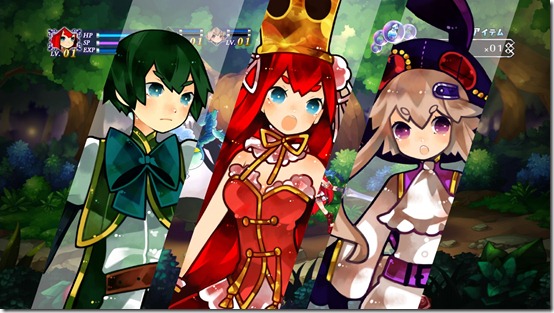 We’ll be bringing you a review for this game close to launch, so be sure to visit PS3blog.net!