Single-handedly turn back the evil invading Titan army! Drive back the aliens across the Solar System, and finally defeat them on their homeworld in this modern remix of classic arcade shoot’em’ups. Titan Attacks! has the same easy-to-learn but hard-to-master gameplay of classic arcade shooters, but is packed full of new features, new strategies, and stylish neo-retro visuals. BATTLE swarms of alien fighters, bombers and giant boss motherships over 5 unique worlds and 100 levels of frantic action! FIGHT the Titan Invasion across the Earth, the Moon, Mars, Saturn and finally Titan itself! EARN bounty money and upgrade your ship with new weapons and powers! DESTROY falling wrecks, dodge hurtling asteroids and capture escaping aliens – or blast them from the skies! WIN prizes in sharp-shooter challenge stages and compete with other players for a place on the online leaderboards! Purchasing this content entitles you to the PS3â„¢, PS4â„¢, and PS Vita versions!

Titan Attacks! is addictive, and you should go and buy it RIGHT NOW. If you want to learn more, then continue reading.

If you watched the video above, you already have a pretty good idea of what a game of Titan Attacks! looks like (by the way, just to clear some potential confusion, this game has nothing to do with the anime show Attack on Titan). Titan Attacks! is a modern re-imagining of the Space Invaders game in HD (4:3) and with a few new features! 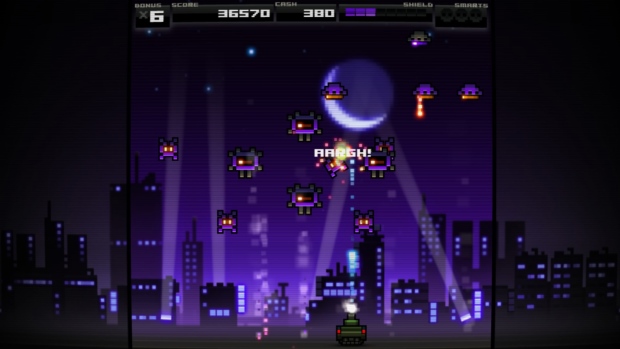 In Titan Attacks!, you are controlling a tank at the bottom of the screen while shooting aliens upward. The very first level is exactly like the original Space Invaders game, and will most certainly bring back some old memories of when you played that game back in the day. When a level is cleared, you can spend money on upgrades for your tank (see screenshot below), and there are a lot of levels to play! You start on the Earth, then move to the Moon, Mars, Saturn and then finally to Titan! The difficulty of the levels is well balanced, but I noticed that the planets bosses are on the hard side, and if you fail to defeat it, you will get sent 20 levels back to the beginning of the planet. I would have liked to have more checkpoints in the planet’s levels since going back this far felt discouraging! 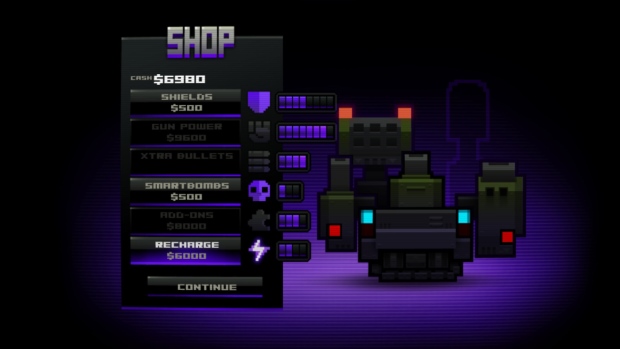 Upgrading your tank is a must after each level!

I liked playing through the levels of Titan Attacks!, and would encourage every nostalgic gamer to try this game! I tried both the PS3 and the Vita versions of the game (even if I was supposed to play on PS3 only), and I thought that the Vita controls were more responsive than the ones for the PS3. 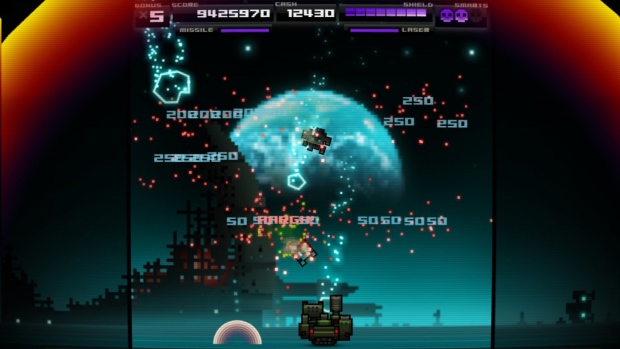 One of the Moon levels

As Ceidz has stated, Titan Attacks! feels like a cross between Space Invaders and Galaga, which right from the start means the game is improving on the best. You are tasked with defending against an invasion by aliens from Titan, and you’re the last line of defense standing between them and Earth! If that doesn’t grab your attention…

The game starts nice and slow so that you can learn what your tank can and can’t do, and this allows you to get used to the graphics, the gameplay mechanics and the upgrade system. That’s right, there’s an upgrade system! By destroying them there aliens, you are rewarded with money that can be used to increase your shields, improve your weapons, or to purchase a smart bomb that destroys everything in the screen, to name a few. Therefore, you must balance your spending so that you always have some money to recover after a dangerous level, or to improve your arsenal in order to overcome the challenge at hand. 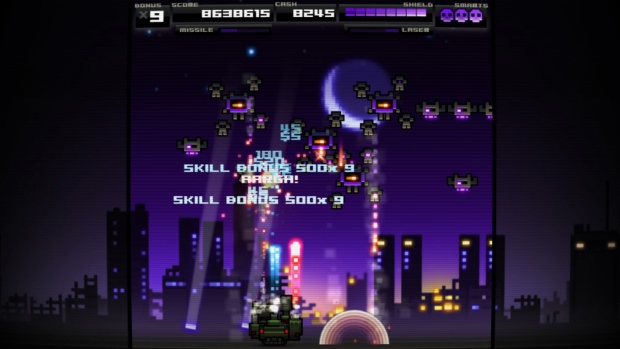 To make the game even more stressful (in a good way), you must also make sure you avoid being damaged by your enemies, because doing so will allow you to increase you combo counter up to x9 multiplier, and this is very important because said multiplier affects your score as well as the money you receive after defeating each alien. But wait, there’s more! Sometimes when you destroy an enemy, its ship will come crashing down to the ground, and the pilot will jump out on a parachute and try to escape. If you shoot the ship one more time, you’ll receive a bonus for said skill shot, but if the pilot touches the ground, you will be punished and lose money! This means you must try to avoid enemy fire, destroy all enemies, destroy the falling enemy ship AND capture the pilot that is gliding down on a parachute…all at the same time! And. It. Is. Great! 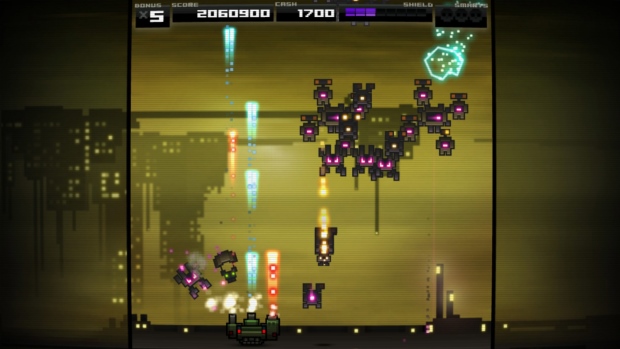 As for the trophies, several of them are awarded after you defeat the big, bad boss at the end of each planet, but there are a bunch that are awarded for destroying UFOs, capturing pilots and destroying falling ships. It will probably take someone about 4 hours to get all trophies, but the fun does not stop after the final trophy pops! Why? Because the game features leaderboards, and you will always be coming back for more, trying to make it to the top of the charts.

Titan Attacks! is a cleverly addictive PS3/PS4/Vita release that will keep you glued to the screens for hours. The fast-paced action, colorful graphics, upgrade mechanics and combo opportunities will keep you going, and the leaderboards will tempt you, mocking your score until you can make it to the top.

[review pros=”Cross-buy for all modern Playstation platforms: PS3, PS4 and Vita
Easy to pick up
Addictive
” cons=”Can get repetitive in the long run” score=84]

You can purchase Titan Attacks! from the PSN.


This review is based on digital copies provided by Curve Studios. 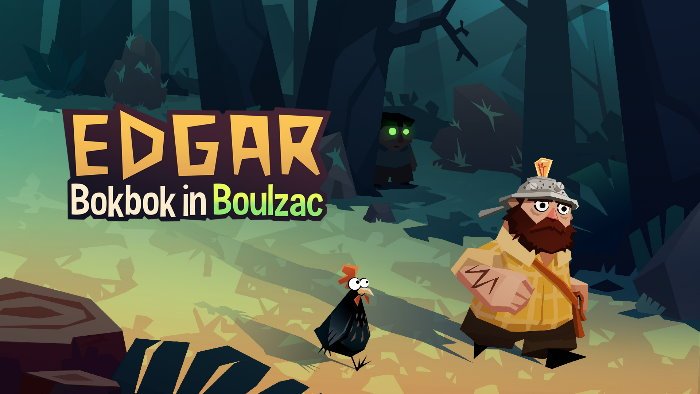