A Sensational Experience Combining Drop-Down Puzzle with Beats! The main BGM is composed by the Nico Nico celebrity and sound creator, ‘Kikuo.’

Last but not least, don’t forget the thirteen colorful pixel-art characters to take you through the game.

Magical Beat is a puzzle game similar to Puyo Puyo and other tile-matching games that takes elements from Tetris and mixes things up for a fresh experience. In this game, matching 3 or more pieces of the same color is still the main goal, but another element is added to spice things: rhythm! 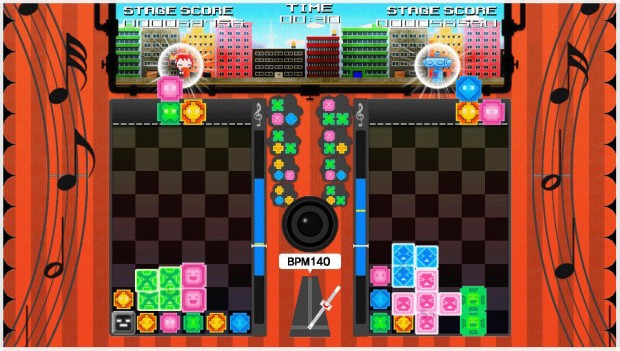 For this game, you also have to consider the beat when you’re dropping a puzzle piece because if you can’t get into the groove, said piece will explode and the colored pieces will be sent all over the playing field, usually screwing up your combo opportunities in the process. Screw up too many times and you’ll be in trouble since your opponent will constantly send garbage pieces to your playing field that will get in your way.

The game has four different single-player game modes so that you can get the hang of things. The first one (Beginner Battle) only requires that you play 5 levels before reaching “the end” of the game, but playing on said mode will only reward you with a single trophy at most. The second mode (Normal Battle) features harder AI and tasks you with playing 10 levels, and here is were 90% of the trophies will be obtained since you need to complete the game with each one of the Pixeltastic characters available. 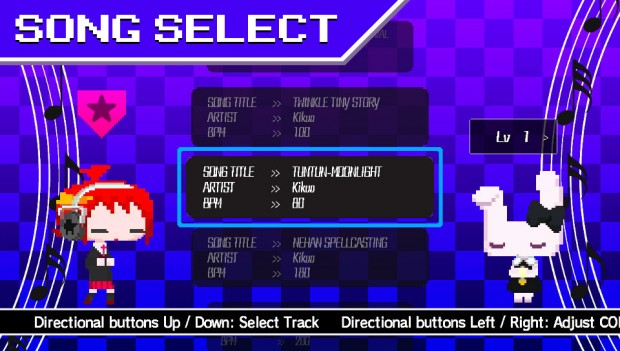 And then, there is the final mode (Hell Battle) really makes the most of its name, presenting faster songs, and a harder and unforgiving AI. The last mode lets you select any song and the difficulty level in order to practice, and this will greatly help you to learn the exact beat for each song. As for multiplayer, there is an ad hoc mode for local multiplayer, so unless two people are in the same room, single player is the way to go.

As you complete the game with each character on Normal Battle, you’ll be able to add more content Magical Beat by unlocking tracks from the Guilty Gear and BlazBlue series (since this IS a release from Arc System Works), and this considerably increases the replay value of the game. More songs might be on their way as well as DLC, and since they’ll also be based on the Guilty Gear and BlazBlue games, I definitely look forward to them. 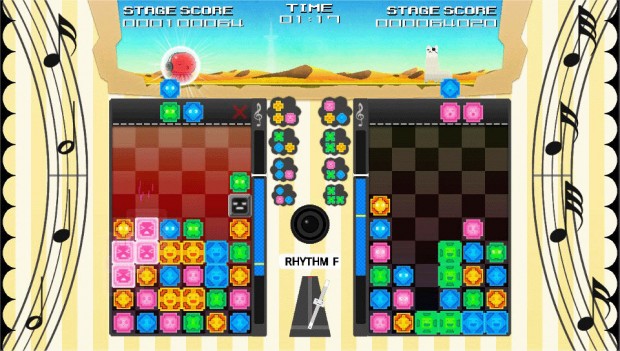 Magical Beat takes the tried and true puzzler mechanics of Tetris and Puyo Puyo and adds a twist with the requirement for dropping pieces along with the beat. I ended up playing for hours and hours trying to complete the game with as many characters as possible, and I’m still missing some trophies for this. As for Hell mode, that on will take longer to conquer, but I’m not giving up.

This review is based on a copy of Magical Beat provided by Ark System Works. 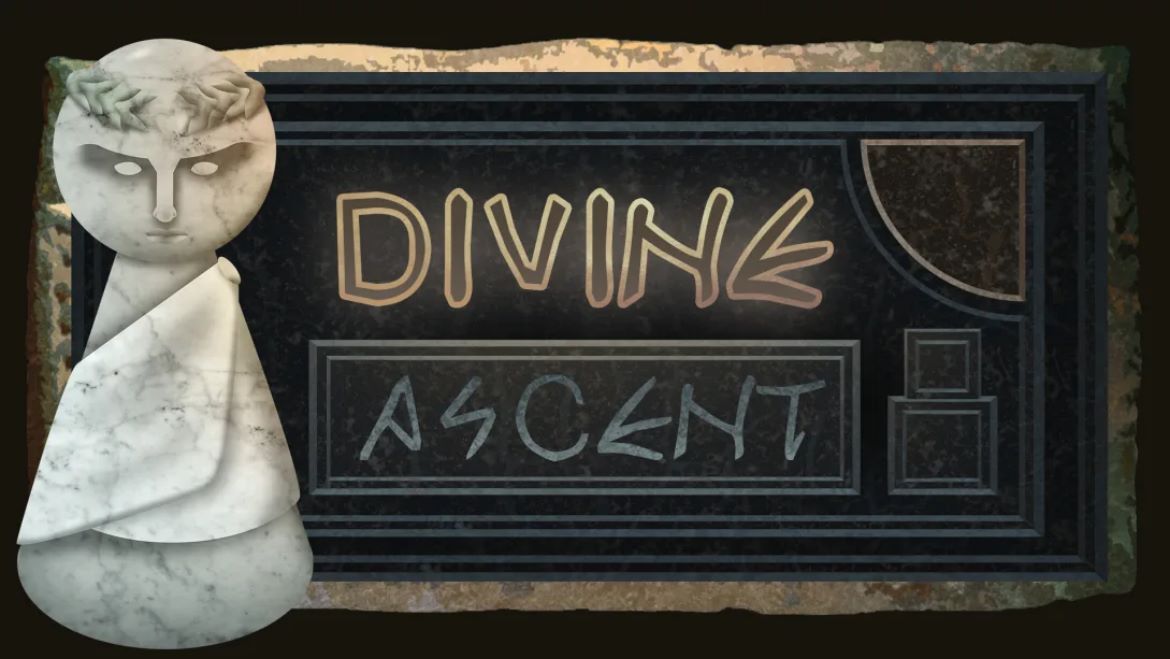 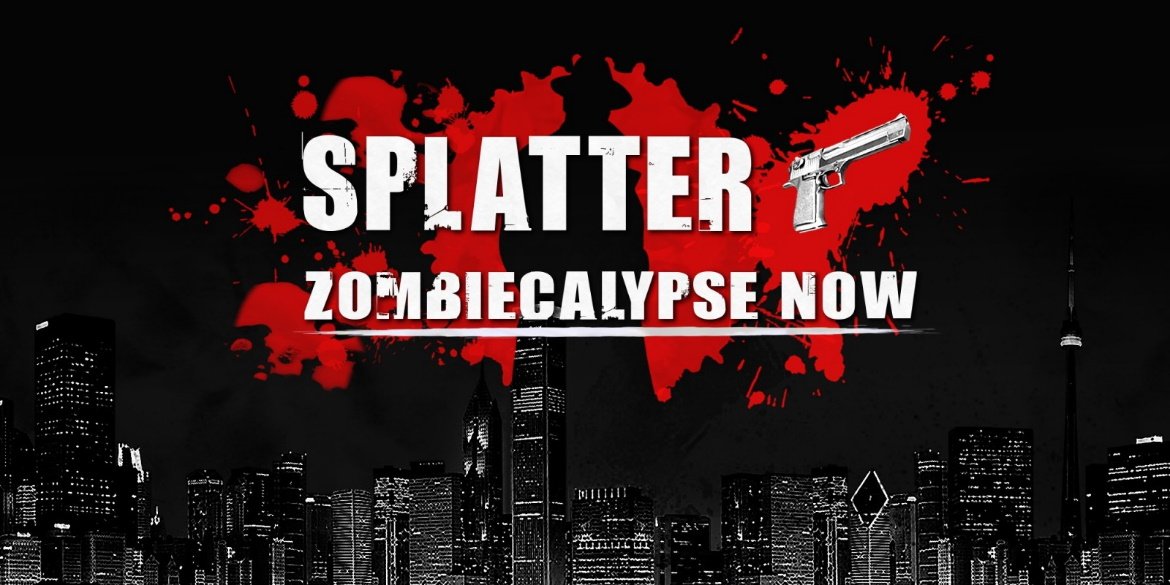