Set in the fabled ruins of La-Mulana, players will help Professor Lemeza Kosugiembark on an exciting but incredibly deadly adventure. Armed at first with only his trusty whip, he’ll traverse through the lost city, finding treasures and discovering a bounty of unexplored caves, unsolved riddles and ravenous monsters. But with the ruins having claimed the lives of everyone that has ever entered, will Lemeza be able to survive in the quest to find the secret to life itself? 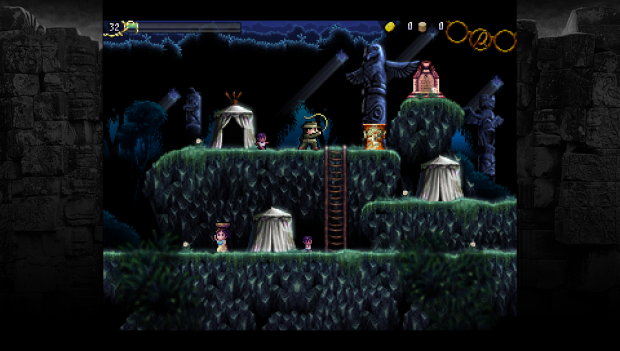 Martin Defries, Managing Director of Rising Star Games, had this to say:

Working with Pygmy Studios to release La-Mulana EX in the west is testament to our ongoing commitment to bring fresh titles to players everywhere. PlayStationÂ®Vita system is a natural fit for La-Mulana, and the exclusive features and additional content included in this new version will intrigue fans and newcomers alike. 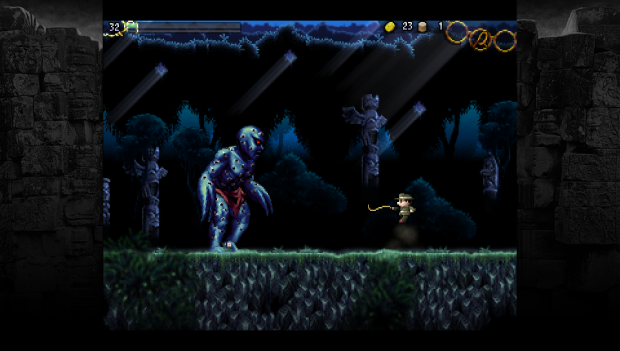 There is no set release date for La-Mulana EX, nor any solid information on what the extra content (and exclusive features) will be, but don’t worry because we’ll keep you updated on any news we get for this release.