Set 150 years before the events of BlazBlue: Calamity Trigger, XBlaze Code: Embryo is a visual novel that follows Touya Kagari, a high school student whose world is turned upside down when he is attacked by a seemingly otherworldly being and saved by a mysterious girl named Es. Delve deeper into the BlazBlue mythos and learn about events prior to Ragna the Bloodedgeâ€™s epic journey!

XBlaze Code: Embryo places us in the shoes of Touya Kagari, an average looking high school student who is anything but. After finding himself at the wrong place, at the wrong time, Touya is attacked by a strange man that almost kills him if not for a mysterious girl that arrives at the last second to save Touya. Who was that man, and who is the girl that saved our protagonist?

The gameplay focuses on reading (or skipping) entries in Touya’s TOi (Technology of Interest), a special device that collects information from events surrounding a person, and which the device believes are of interest to said individual. You will get prompts when new data is available, and you can decide what to do after checking the heading for said news. Depending on your decisions, new paths will open up or might end up closed entirely, which is why the game features several endings. 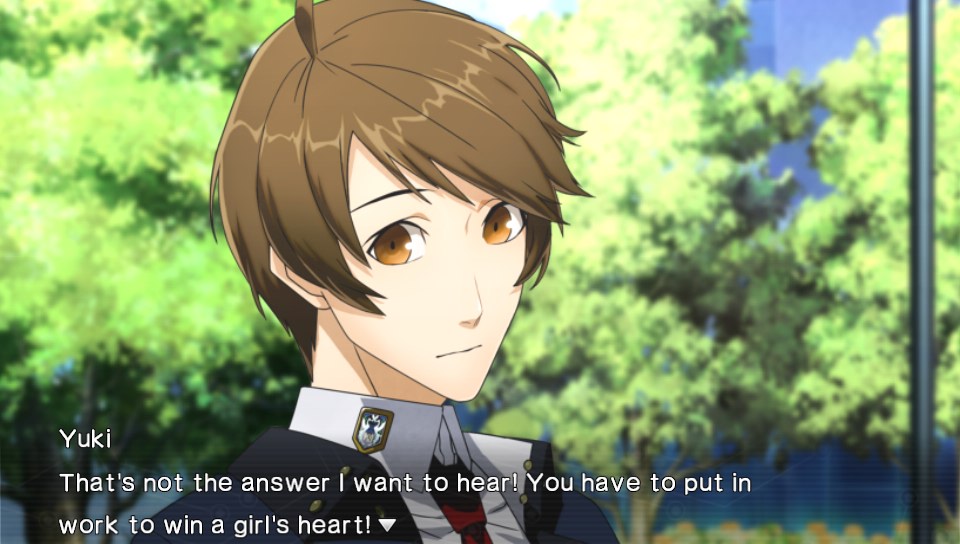 Speaking of that, it’s interesting to see that some of the alternate paths elaborate on the story by allowing some of the NPCs to shine by bringing them front and center into our journey instead of keeping them in the sidelines, and this helps to motivate us to explore all different paths to experience all the changes and new roles for these characters.

Unlike some of its contemporaries like Danganronpa, XBlaze Code: Embryo does not feature any exploration, and it doesn’t require you to search for items to keep in inventory to be used at another time. What it does feature is a fully voiced cast (in Japanese) and gorgeous art that does the BlazBlue series justice.

As you can imagine, different paths and different endings in a visual novel also means different trophies for each one. But, in order to be able to work towards some of the endings, you’ll need to finish the game once. After doing this, the TOi messages will show the portrait of the characters who have also “read” said Toi posts, and this is how you know which ones to read and which ones to skip as you try and get a particular ending. 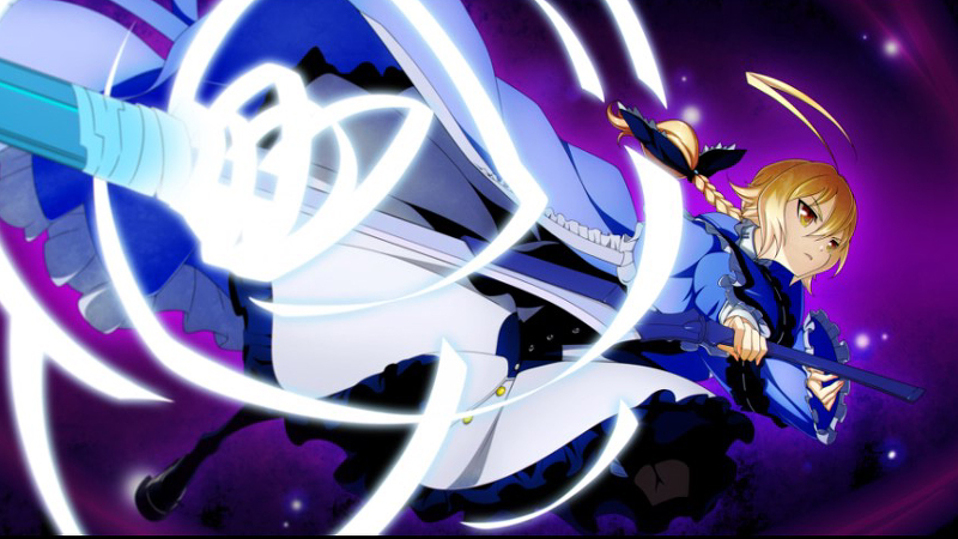 XBlaze Code: Embryo is an interesting visual novel with great art, a nice cast of characters, and a ton of content to play. Several endings witg different paths that present new story branches and a new take on characters that have smaller roles in the main path. Trophy hunters will have even more to do since it will take them over 20 hours to secure the Platinum trophy, as is to be expected of a visual novel.

This review is based on a digital copy of XBlaze Code: Embryo provided by Aksys Games.