KOEI TECMO America has kindly provided us with new screens for AR NOSURGE: ODE TO AN UNBORN STAR, their turn-based Sci-fi RPG that will be released on PS3 and Vita on September 23. 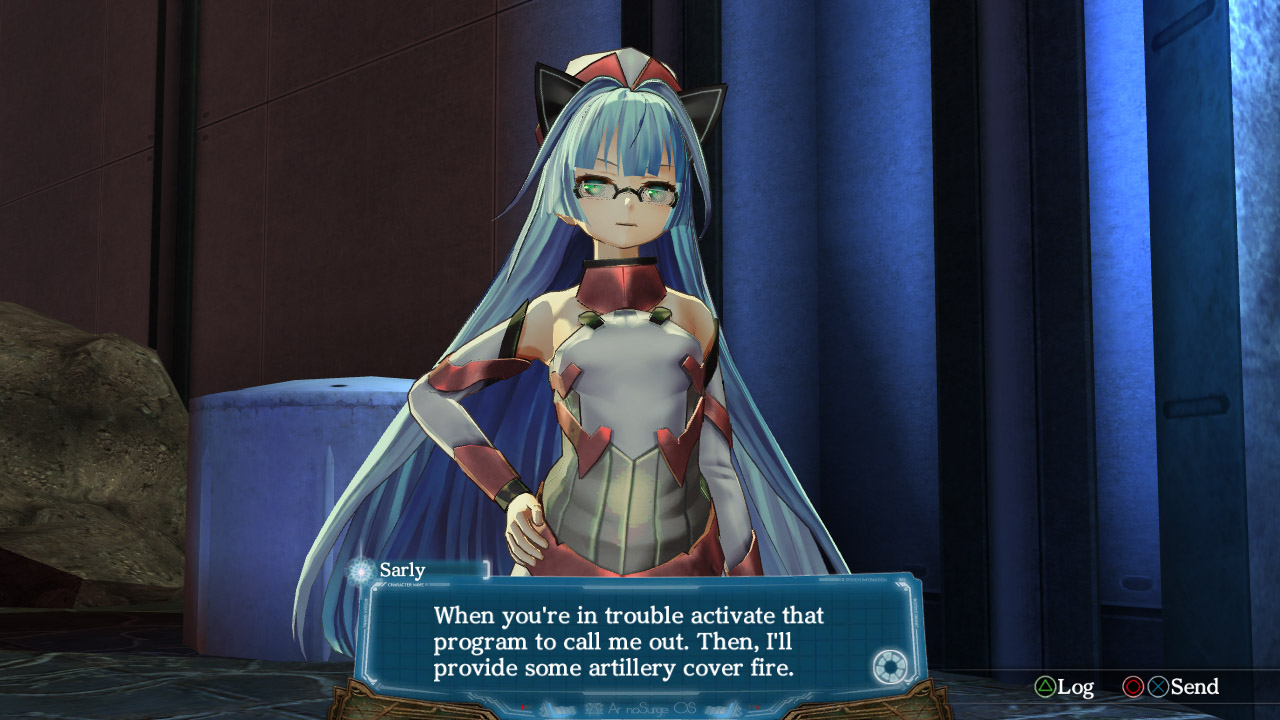 Ar Nosurge is a Sci-fi, â€˜7 Dimensionâ€™ RPG, that takes place in a world where music and song can create magic. It tells the compelling story of a civilization that lost their planet and has been roaming the edge of space for 2000 years in search of a new home. 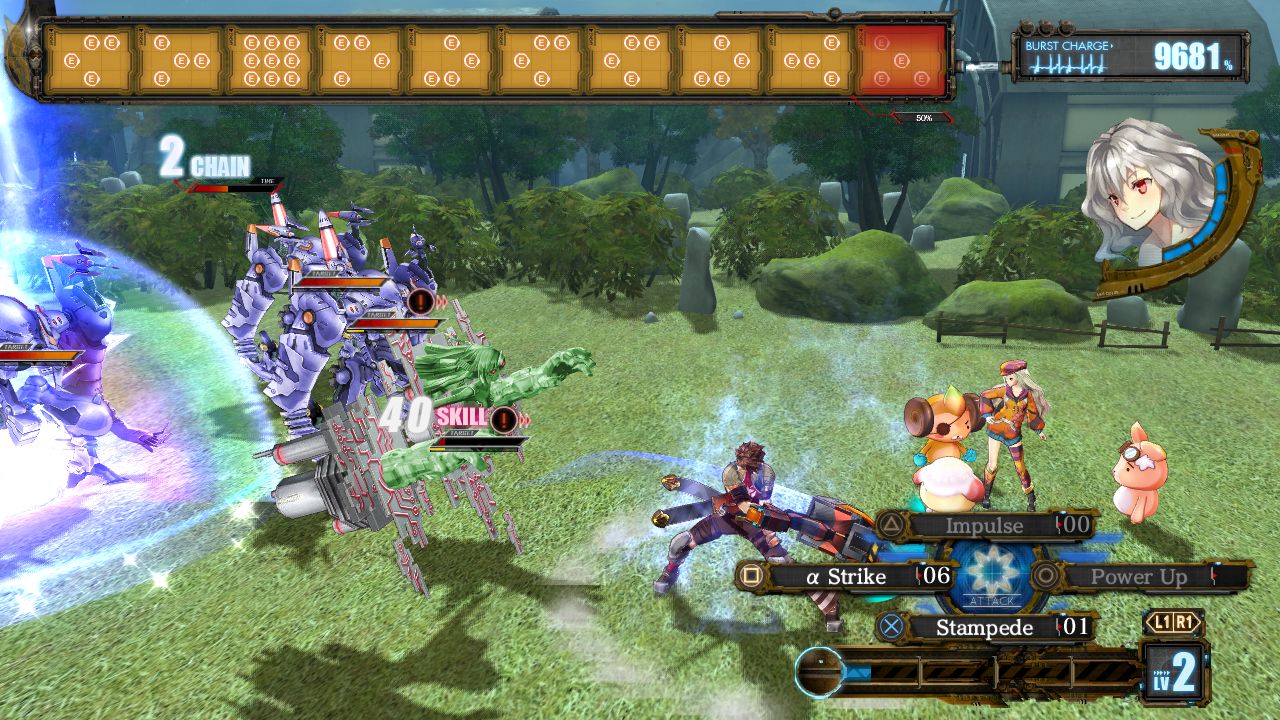 In AR NOSURGE: ODE TO AN UNBORN STAR, players will follow Delta and Casty, a pair set on protecting the world and saving all of its inhabitants, and Ion and Earthes, who are tasked with find Ion a way to get home to earth. Both storylines connect to one another, and players will eventually find a way to pool everyone’s skills and abilities to find a way to unravel the mystery at hand. 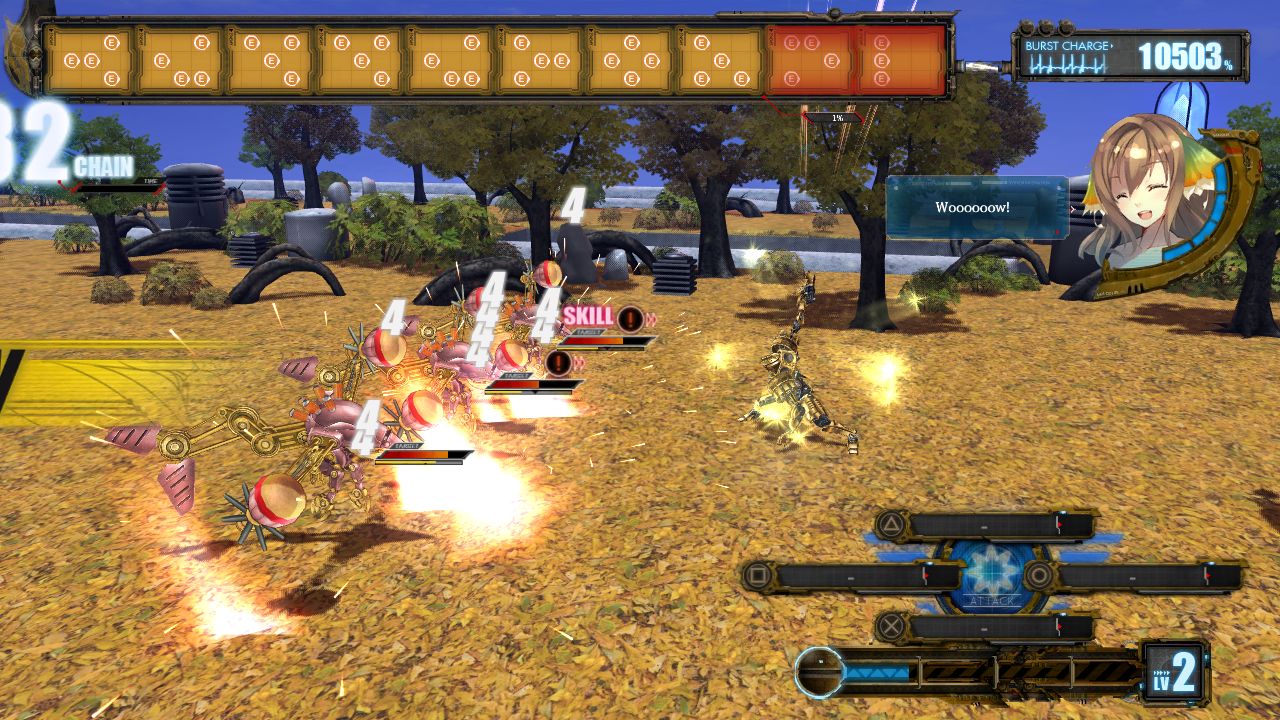 We will keep you informed about AR NOSURGE: ODE TO AN UNBORN STAR, and look for our double review of the game on both PS3 and Vita here at PS3blog.net