NIS America has been extremely active in 2014, and they’re now ready to present to us a new trailer and new screenshots for turn-based RPG Fairy Fencer F.

Long ago, a dreadful war was fought between the Goddess and the Vile God. Because they were equally matched, they both created a vast number of special weapons imbued with their godly energy, each containing the life force of a fairy. Armed with these weapons, the deities continued their conflict until they finally sealed each other away into the great unknown. A long time has passed since this ancient conflict, and the weapons created by the Goddess and the Vile God have since been scattered across the world. 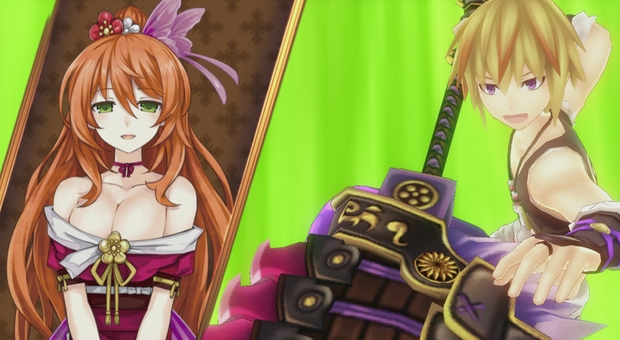 RPG fans will be happy to hear that the concept artwork for the game was created by Yoshitaka Amano, that the music was done by Nobuo Uematsu, and that the character art has been designed by Tsunako, making this an interesting title to keep an eye on. 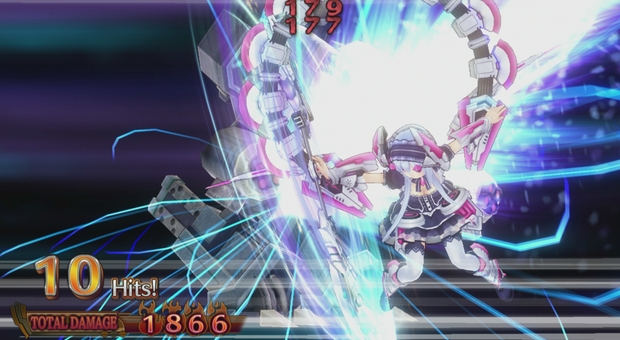 We’ll bring you review close to launch, so be sure to stick around at PS3blog.net for that and much more.

Final Episode of The Walking Dead Season 2 Out Tomorrow