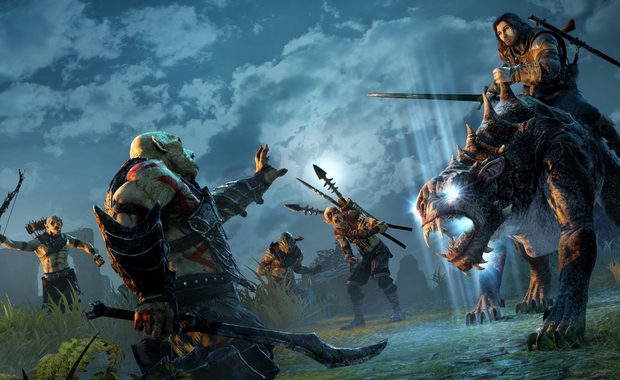 With the release date for Middle-earth: Shadow of Mordor set for next month, Warner Bros. Interactive Entertainment has decided to send us a new trailer for the game that showcases Ratbag, an Uruk that will play a big part in the game’s story. 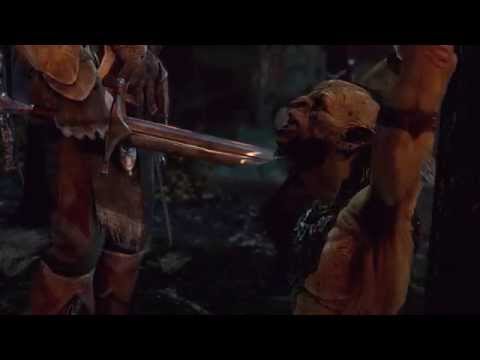 While Uruks are dynamically generated through the Nemesis System and unique to each player, Ratbag is a special Uruk who plays a critical role in the story as Talion goes on his journey to destroy Sauronâ€™s army.

Middle-earth: Shadow of Mordor will be released in the US on September 30, 2014 for PS3 and PS4. We’ll bring you more news about the game soon, and hopefully we get a chance to also provide you with a review close to launch.