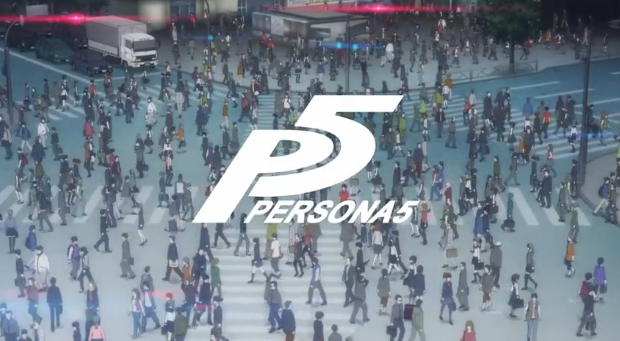 A new trailer for upcoming RPG Persona 5 has been released by Atlus (JP). This preview shows us a little about the world in which the events will take place and we get to know the main character. Also, the trailer also confirms that this game will be released in 2015 for PS3 and PS4!

Not much else is known about this title, but I have to say I’m REALLY excited about this release! Are any of you interested in Persona 5?